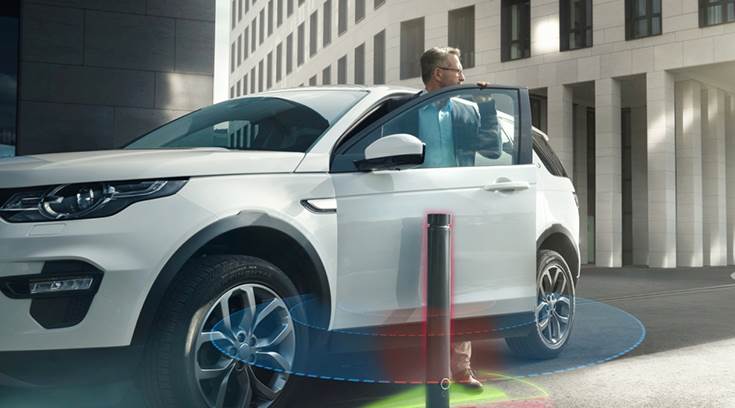 Brose has developed a new generation of Brose control units that will make it possible to integrate all door functions ranging from regulating the windows to collision protection. According to the company, the new technology will make it possible for automakers to reduce costs, save space and make cars lighter while also facilitating new functions like noise cancelling.

Brose said that using the new control units, all that would be needed to open the door would be ‘simple gesture’. A radar sensor would scan the environment to forestall collisions. The doors would have monitors that would depict the image from the side cameras in real time while driving. This would replace side and rear mirrors. External noise would be less thanks to the speaker control, which would enhance the sound of the infotainment system while also performing the function of active noise cancellation.

According to Brose, one of the biggest challenges is the transmission of image signals and analysis of sensor data. These two functions test the limits of conventional electrical and electronics architectures to their limits as they involve the transmission and processing of large volumes of data without any noticeable delay. Using a central processing unit to solve this problem requires long cable routes, further increasing costs and latencies.

The new generation of door control units that Brose has developed processes all functions in the door locally and incorporates the use of innovative approaches like voice recognition in the vicinity of the vehicle and pre-processing of all antenna signals that are received. A single broadband line connects directly to the central control unit, thus eliminating over more than 30 cables in the door interface and helping to save space and costs.

Brose said that it has the in-house expertise to integrate all functions into the entire system, thus further reducing the technical and financial expenditure involved for OEMs. Brose expects the first all-in-one door control unit to go into series production as early as 2025.