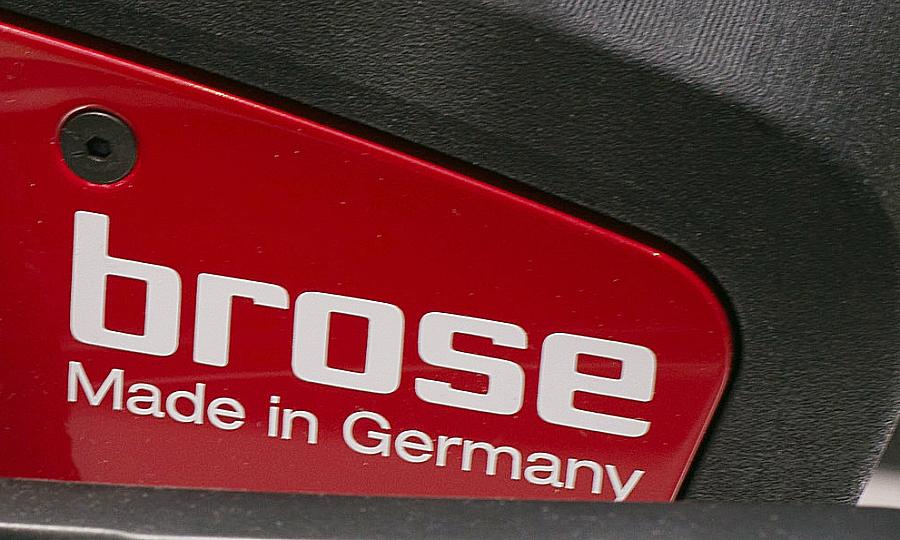 Brose to supply door panels to BMW in China

Renowned German supplier Brose Group has opened a new plant in the northeastern Chinese city of Shenyang last week. The factory will be engaged in the production of door panels for the cars that the BMW Group will be making for the Chinese market.

Brose has invested an amount of 3.7 million euros in the new factory which extends over a sprawling 5,300 square meters.

The BMW Group’s joint venture with Brilliance China Automotive Holdings which is owned by the Chinese Government is also located in Shenyang and makes the 1-, 3- and 5-series sedans as well as the X1 crossover.

Currently, Brose has 12 plants spread across key cities in China like Shanghai, Beijing, Changchun, Chongqing, Wuhan and Guangzhou. These factories employ as many as 3,900 people. Brose’s revenue from its sales in China in 2016 amounted to 1.2 billion euros, and this accounted for nearly 20 percent of its global total, pointing to the importance of the Chinese market for the German company.

Brose is the fifth larges family-owned automotive supplier in the world and specializes in the production of mechatronic systems for doors, seats, electric motors and drives.