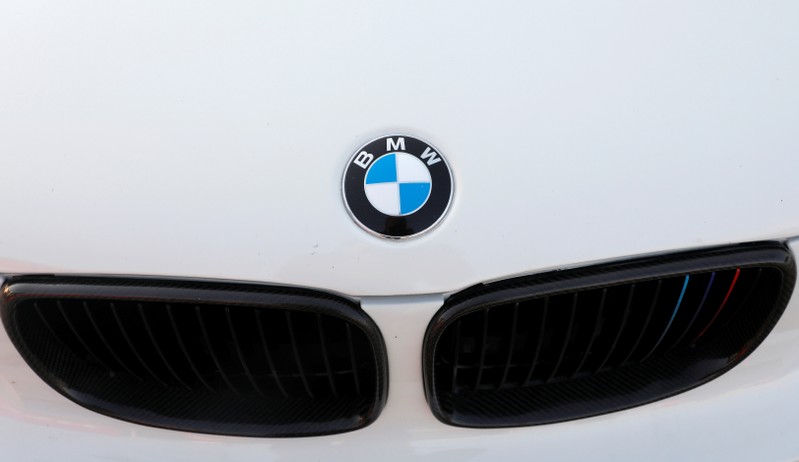 BMW has announced that the company would be spending about 200 million euros on setting up a new battery cell technology competence center over a period of four years. The center is slated to open by early 2019 and is likely to be a part of the company’s strategy to expedite its development of plug-in electric vehicles.

Commenting on this development, BMW board member Oliver Zipse said in a statement that by producing battery-cell prototypes, the company is hoping to gain greater understanding of the cell’s value-creation processes and thus help potential suppliers to make cells that align well with the its specifications.

“The knowledge we gain is very important to us, regardless of whether we produce the battery cells ourselves, or not,” he continued.

Expertise in this field is an essential requirement if BMW is planning to catch up with companies Tesla which has gained a head start in the electric vehicles segment. Other leading automotive companies are vying with each other to emerge as winners in the electric vehicle segment. Toyota has already announced that it is hoping to achieve commercially viable solid state EV batteries within a few years.