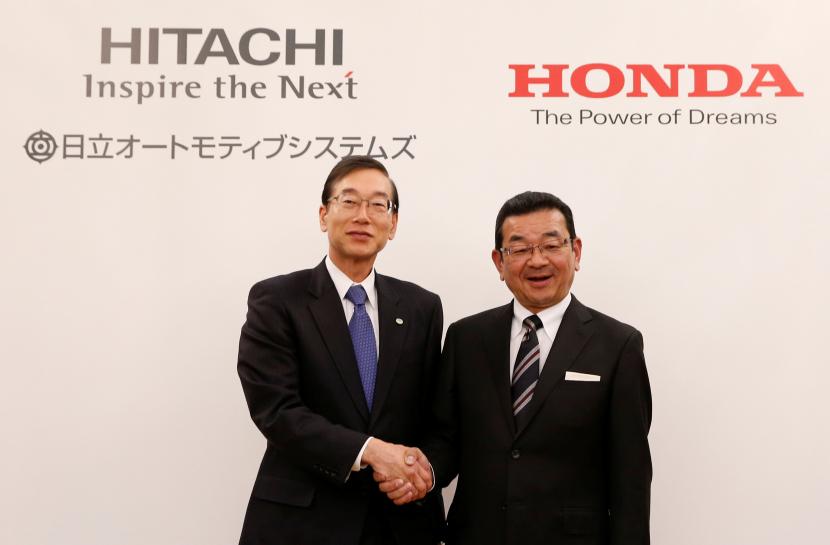 Leading Japanese technical company Hitachi has joined hands with Honda to set up a factory that will make motors for electric vehicles by 2020. The Chinese government is offering many incentives in order to promote the manufacture of electric vehicles.

The joint venture company set up by Hitachi and Honda named Hitachi Automotive Electric Motor Systems has set up a factory in Guangdong Province. It will become operational by financial year 2020 and will specialize in the development and production of motors for electrified vehicles, including hybrids.

The factory will be built on an 88,000-sq.-meter plot. Hitachi has similar factories in the United States and in Japan.

The Chinese government has introduced a new initiative as part of which automotive manufacturers are required by law to make and sell a minimum number of new-energy or electrified vehicles based total production in a year. Such vehicles are expected to account for 10 percent of a company’s production in 2019 and 12 per cent in 2020, with adjustments to these figures based on factors like the range of the vehicles.

This has led many major automakers to announce plans to upgrade their new-energy vehicle businesses in China.
Hitachi Automotive Systems, which also makes lithium-ion battery systems for autos, is planning to increase sales by 260 percent in fiscal 2020 from the fiscal 2016 level.