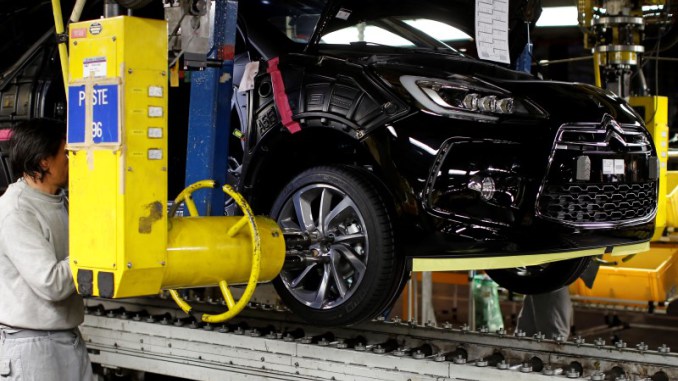 EU antitrust regulators have fined five leading companies in the field of automotive safety equipment for creating a cartel to fix prices. The total fines imposed by the EU amount to 34 million euros. The five companies colluded to fix prices for seat belts, airbags and steering wheels which were sold to Japanese automotive manufacturers.

The EU Commission deals with competition policy and identified four separate cartels as part of which suppliers to leading companies like Toyota, Suzuki and Honda exchanged sensitive price information and colluded in order to retain their monopoly in the period from 2004 to 2010.

The companies which received the fines are Takata (12.7 million euros), Toyoda Gosei (11.3 million euros), Autoliv (8.1 million euros), Tokai Rika (1.8 million euros) and Marutaka 156,000 euros.
The fines are the outcome of the results of an in-depth investigation by the Commission which lasted for six years and began with dawn raids in June 2011. Regulators across the globe are cracking the whip on cartels, levying billions of dollars in fines in a bid to ensure that consumers get the best deal.

In October, the European Commission had raided leading car manufacturers like the BMW Group, Daimler and Volkswagen Group to check if they were conspiring to prices in diesel and other technologies.