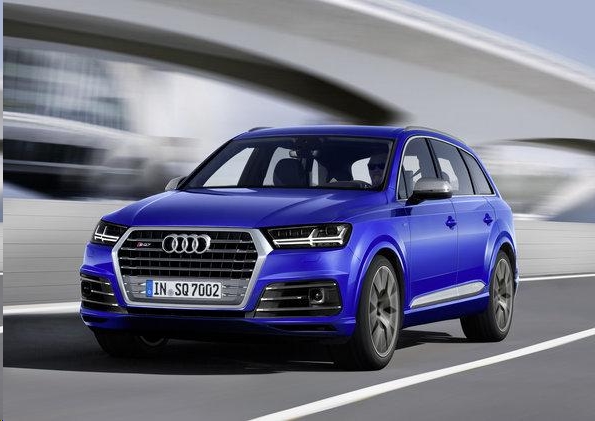 Valeo is betting big on 48-volt “mild hybrid” technology, which is fast emerging as a cost-effective way for automotive manufacturers makers to meet increasingly strict emissions standards and to deliver power to new energy-consuming components like electric superchargers.

The company has already finalized 25 contracts for the technology, of which many are with domestic automakers in China, where Valeo has advanced component and electronics factories.

Many other suppliers like Valeo, including BorgWarner and Robert Bosch have been focusing on 48-volt technology to supplement the 12-volt electric net. The earliest such products are likely to be seen are electric superchargers, which will be available in the diesel variants of the Audi Q7 and the Bentley Bentayga SUVs. They offer the benefits of almost eliminating turbo lag and increasing low-end torque while using less fuel.

What really matters is whether the 48-volt booster technology will be adopted and accepted on a large scale. The booster generally comprises a belt-driven alternator/starter that has a small electric motor, a 48-volt lithium battery and a DC-to-DC converter. Energy can be recovered during braking and stored in the battery.

Renault is introducing such a system to market on diesel versions of its Megane hatchback and Scenic minivan with components from Continental/Schaeffler. These booster motors will help automakers to meet fleet fuel economy standards, especially as diesel engines become less popular as a fallout of the Volkswagen diesel-emissions scandal. Efficiency can be enhanced by 10 percent to 20 percent, depending on the size of the vehicles and the engines.

Daimler is also planning to use 48-volt technology by installing a booster motor on its revamped Mercedes S-Class sedan.

When compared to other companies in the field, Valeo has several advantages in the 48-volt market. The company has been a leader in conventional alternators and starters, and can use this expertise to produce the new 48-volt system, while other companies need to “start from scratch”. Hence, Valeo needs to spend less to develop this technology further. When it comes to price, Valeo’s product is likely to be at the low end.

Valeo also played a key role in developing the first engine stop-start systems in the mid-2000s, and the new 48-volt motors has a few aspects that are similar to that technology.