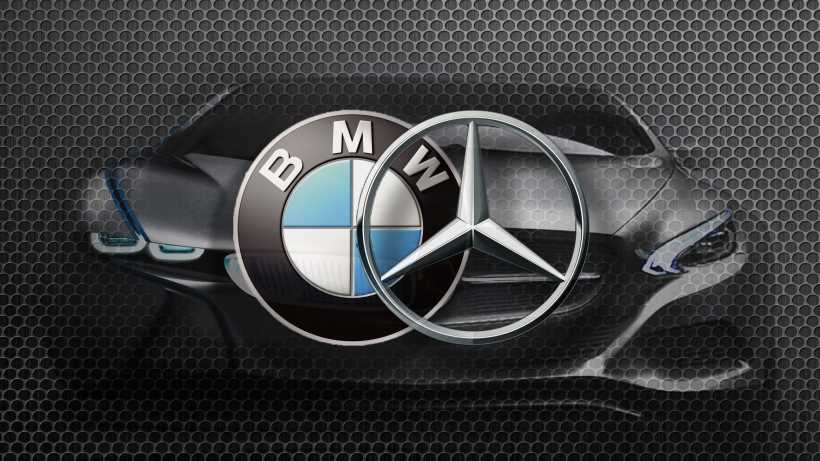 BMW to Expand Cooperation with Daimler to Purchase Parts

BMW has revealed that it will expand its ties with Daimler when it comes to procurement of components. This was confirmed by BMW’s head of purchasing, Markus Duesmann in an interview he gave to Frankfurter Allgemeine Zeitung.

He stated that the two major German car manufacturers have been holding regular talks and discussing the joint purchase of more components. This would help both companies to cut costs though he did not reveal further details of the estimated cost savings as an outcome of the collaboration.

BMW and Daimler first started joint procurement of parts that were not critical to their brand identity like seat frames and tires back in 2008.

According to Duesmann, BMW will also change its procurement strategy to source more software in the coming years in tune with the trend of producing more electric and self-driving cars. Currently, BMW is sourcing batteries from Samsung. BMW might considering using other suppliers for batteries. He said that the company is in talks with leading manufacturers and will decide on the battery supplier for each model generation of vehicles.

Last year, BMW had joined hands with Daimler and Audi to purchase Nokia’s digital mapping service, HERE as part of its aggressive strategy to pursue the development of self-driving models.