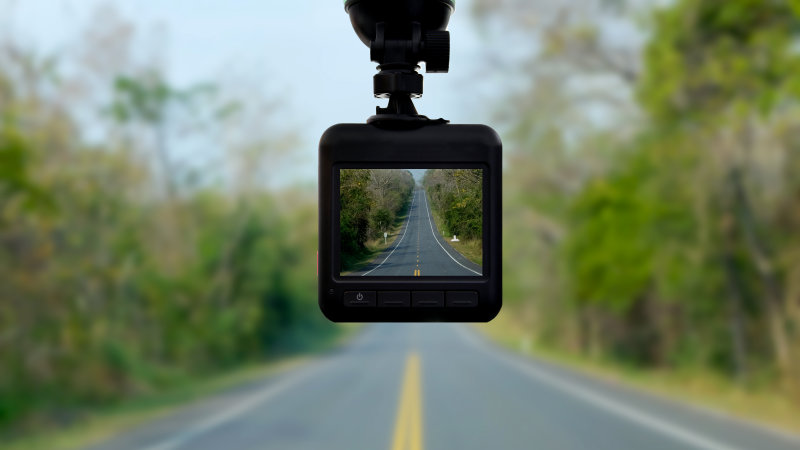 Those with a passion for motoring would always like to record their journeys. With the plethora of camera technologies and smartphones that are now available, there are many brands including Jaguar and Corvette which offer apps and devices to record driving footage. Ford too seems to have similar things in store for its customers. The company has filed a patent for a fancy camera mount that can collect data from the vehicle and rotate the camera when needed.

Based on details in the patent, the device could be mounted in a wide range of locations including the dashboard and the windshield, and it is compatible with many types of cameras. It comes with an inbuilt motor that can be used to change the direction of the camera and can make it rotate either clockwise or counter-clockwise. Some of the data that the mount can receive from the car include the vehicle speed, steering inputs, and GPS data to help it to adjust the camera position automatically based on the location of the camera.

According to the patent that has been filed, the device could also be controlled by someone inside the car through either the steering wheel controls or the infotainment touch screen. This would be a very handy device for use during races for filming another car on the track. Another possible option could be mobile connectivity, which will make it possible for someone to control the mount using a phone or tablet.