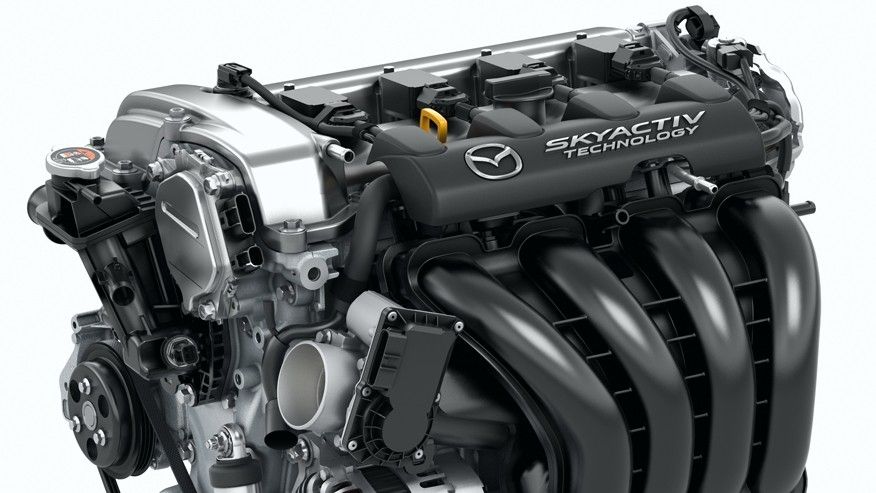 Mazda has always been a brand that is known for its technical innovation. The company has now revealed that it is soon set to debut a sparkless gasoline automobile engine that will use compression instead of an electronic spark to ignite the fuel mixture. This will be the first such gasoline engine that works more like a diesel engine.

The technology used in this engine is known as Homogenous Charge Combustion Ignition (HCCI,) and this innovative new technology could increase fuel economy by as much as 30 per cent. The use of the new technology could also help the engine perform better when it comes to emissions, in comparision to conventional gasoline engines.

Many auto manufacturers and engineering companies have been working on HCCI, but they have faced issues with the precise timing of the combustion and cold starting. One way to resolve these issues is through the use of part-time spark plugs that are activated at certain temperatures or engine loads. Mazda has not revealed any details of how its engine works.

Based on what is publicly known, Mazda is planning to debut the technology in an all-new Mazda3 compact in 2018, meaning that it is likely to be used in a four-cylinder engine. There has also been talk that Mazda has been working on an HCCI variant of the company’s rotary engine, though this has not been confirmed.