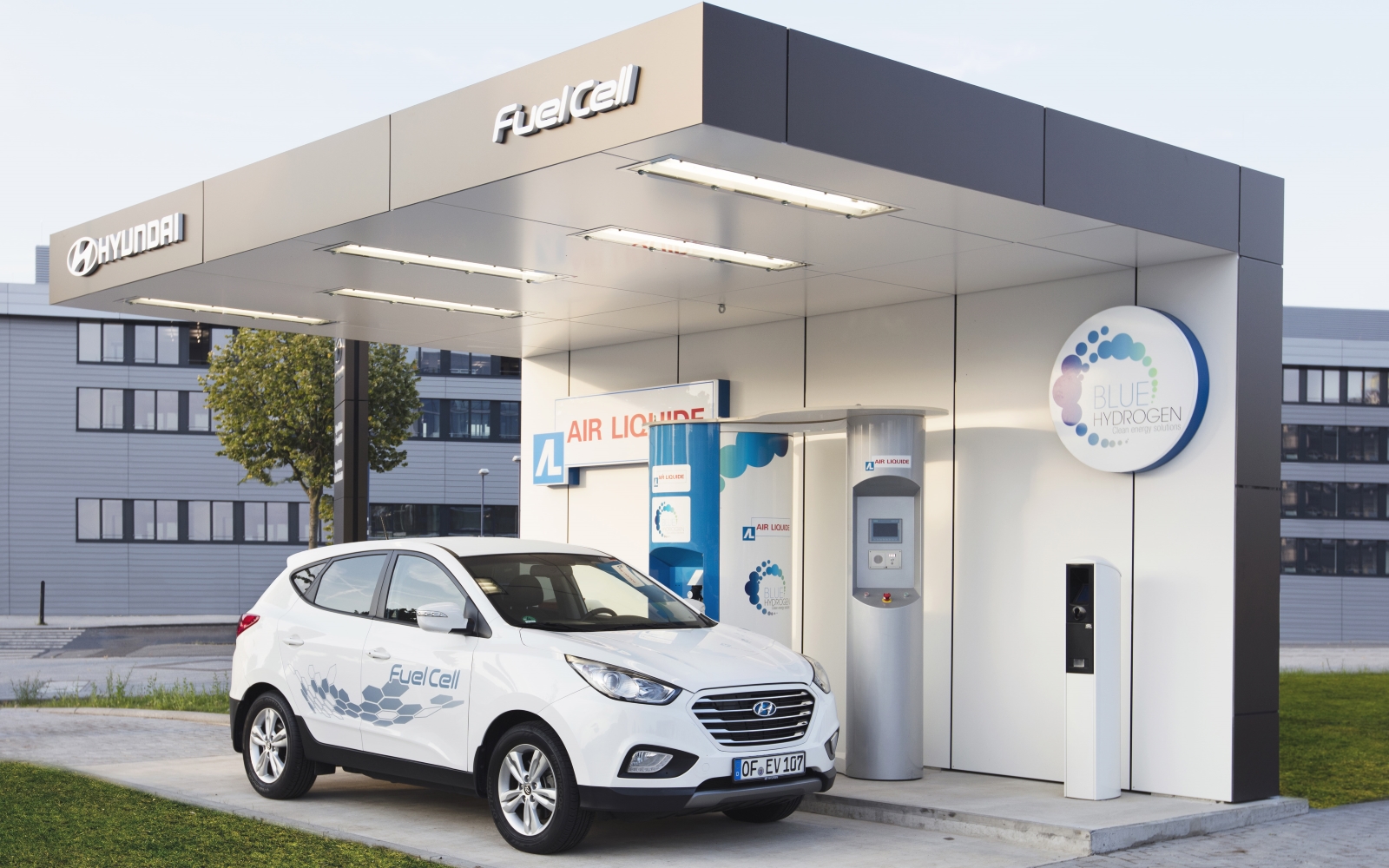 Major automotive manufacturers including Toyota, Hyundai, Honda, Daimler and BMW are heading a consortium of 13 companies which will together be investing an amount exceeding USD 10 billion within the next five years to promote the use of hydrogen fuel-cell technology. The capital will be used to invest in infrastructure building and the development of technological innovations that will draw more consumers to purchase vehicles using hydrogen fuel-cell technology. The consortium, named the Hydrogen Council also includes key players in the energy sector like Air Liquide, Linde Group, Total SA and Shell. The group made its announcement in Davos, Switzerland, on Tuesday.


The Hydrogen Council has vowed to ramp up the group’s investment in development of hydrogen fuel-cell technology, which is currently about USD 1.5 billion every year and syas the initiative is a natural follow-on to the 2015 Paris Agreement, in which many of the companies agreed to collaborate to address the issue of global warming. When hydrogen is used as the fuel in vehicles, the main byproduct is water vapor and this is why hydrogen fuel-cell technology is being seen as a major alternative when it comes to making the transition to “a clean, low-carbon, energy system.” The Hydrogen Council has also pledged to encourage more governments across the globe to invest public funds in the development of hydrogen-related infrastructure.

When compared to other drivetrain technologies, the development of hydrogen fuel-cell vehicles is still at a nascent stage mainly due to two factors. One is the high cost of building fuel cell vehicles while the other is the high cost of setting up hydrogen-refueling infrastructure. Toyota is the only automotive manufacturer that sells a production model named the Mirai. Daimler’s subsidiary, Mercedes-Benz, is planning to start selling its GLC plug-in hydrogen fuel-cell crossover in 2017.

Hydrogen fuel-cell technology is definitely less popular than electric vehicles across the world. Electric vehicles have already become quite popular in the US, Europe and even in the Middle East region with 100 electric car-charging stations already having been set up across Dubai. With the establishment of the Hydrogen Council, hopefully hydrogen fuel-cell vehicles will also receive similar support and acceptance.