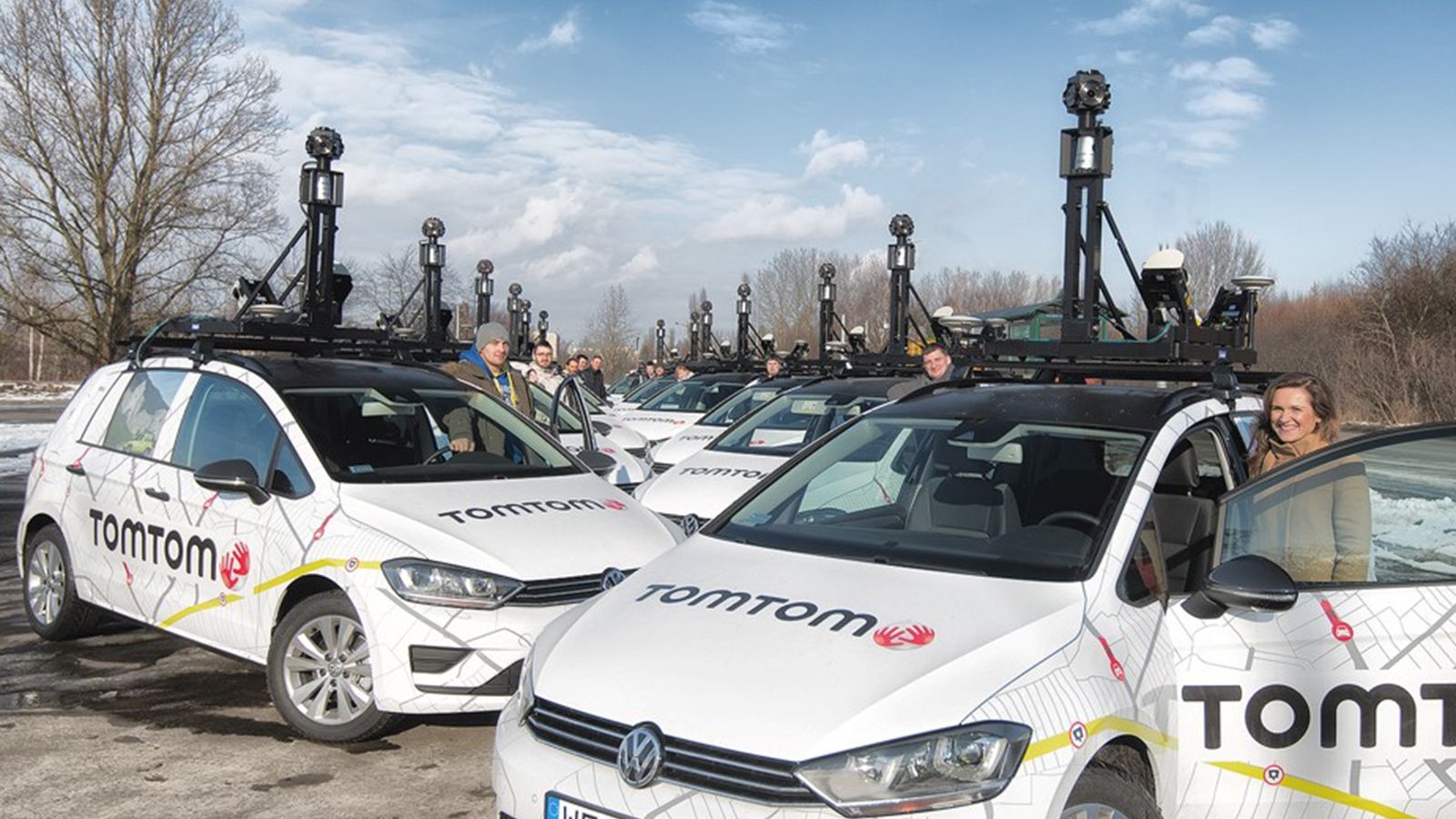 Navigation and mapping company TomTom has strengthened its expertise in autonomous vehicle technology with the acquisition of a startup named Autonomous. TomTom specializes in mapping and navigation while Autonomous is a Berlin based startup that is engaged in R&D to support several self-driving projects which are being conducted in Germany.

Autonomos was set up in 2012 by a group of AI and computer science specialists who were involved in driving projects at the Free University of Berlin. They had even built vehicles for the DARPA Grand Challenge contests.


TomTom said the Autonomous team will work on several projects related to autonomous driving technology like RoadDNA localization technology, map-based products for self-driving applications, including its HD map, as well as its navigation, traffic and other cloud services.

Speaking about the deal, Tinosch Ganjineh, CEO and co-founder of Autonomos said that the company was proud of being selected for acquisition by TomTom, which is considered as a world leader in map making. The two companies will collaborate on taking autonomous driving to the next level. TomTom is known for its technology while Autonomous has expertise in intelligent driving.

Many tech companies like Apple and Google, automotive majors like Daimler, Audi and Nissan and even ride-sharing companies like Uber are venturing into the field of self-driving technology. Given the costs and the level of technical expertise needed, many companies are collaborating in this regard and working with several partners.

Harold Goddijn, CEO and co-founder of TomTom, commenting on the Autonomous acquisition said that this is an important development for TomTom as it will go a long way towards strengthening the company’s capabilities in this area. He added that TomTom is cementing its position as one of the frontrunners in autonomous driving with this deal.

TomTom has been working extensively on incorporating its GPS technology which is used as the basis of its mapping devices in autonomous vehicles. As part of this effort, TomTom charted over 200,000 kilometers of roads in Germany, France and the United States with highly automated driving (HAD) maps. HAD maps. HAD maps are made with a 3D mapping technology that is used by automated driving vehicles to drive from point A to point B, and are used in tandem with other sensors to detect objects around and in front of the car. Autonomous has dealt with several tricky aspects of self-driving technology in projects involving digital image processing, 3 D sensor technology and has developed a full demonstration-level autonomous driving software stack. They have built a self-driving car that has successfully handled traffic in Berlin and operated as a taxi, a car that could be controlled with your brain, a car that could controlled by your eye, and even one that could be controlled using an iPhone.