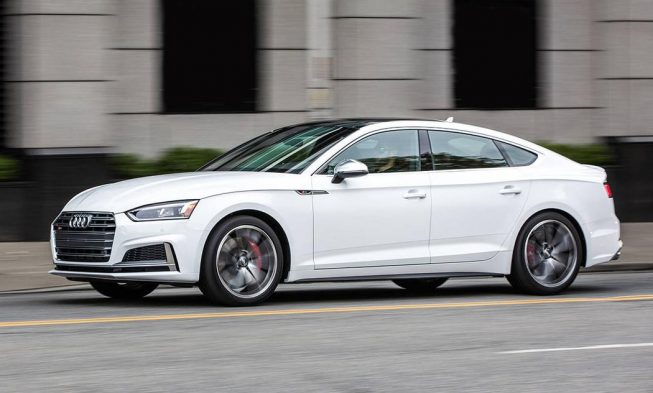 Audi to Use Valeo’s Stop-Start Technology in Sports Coupe

According to a Reuters report, Audi will debut Valeo’s micro-hybrid “stop-and-start” technology in its RS5 sports coupe. This points to increasing acknowledgement of the progress Valeo has made in fuel-saving technology from luxury automakers.

Valeo’s new contract with Volkswagen’s premium brand higher greater investment by automotive manufacturers on technology that is meant to reduce carbon dioxide emissions, in view of the increasingly stringent regulations and testing protocol across the globe.

A typical alternator converts engine torque to electricity in order to charge a battery and to power its circuitry while the starter-alternator can also re-start the engine in an instant.

Using the Valeo system can help motorists reduce fuel consumption by up to 15 percent as it automatically shuts off the engine whenever it stops at a signal or in traffic. This leads to lower emission of CO2 and other toxic gases in congested cities.

Valeo’s “i-StARS” technology was first introduced in 2004 and over 3 million units have been sold so far. It is the best selling product of the French supplier’s 4 billion euro ($4.6 billion) propulsion systems division. Companies like PSA Group and other volume manufacturers who had initially opted for the technology have now switched to beefed-up starter motors, which are not as efficient but are cheaper.

The mild-hybrid RS5 has already become available in the market and will be the first German premium brand to use the technology on its current vehicle lineup.