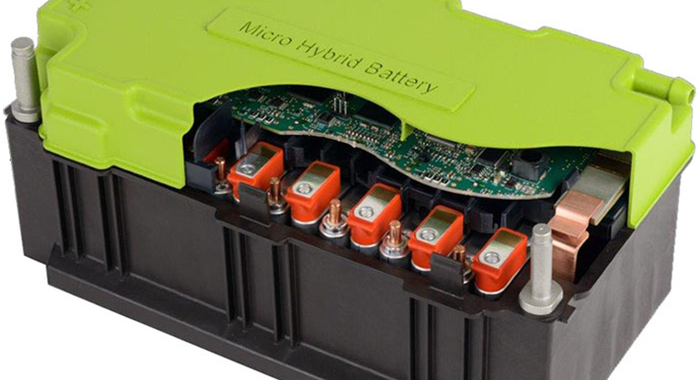 China is planning to make electric vehicle manufacturers responsible for establishment of facilities that will collect and recycle used batteries. This is part of the government’s efforts to handle the issue of waste in this sector, which has led to growing concern.

The production of lithium batteries has already increased by 50 per cent in 2017 and the waste amounted to 170,000 tons. This prompted the government to come up with measures to o improve its recycling capabilities and monitor a potential source of pollution right from the outset.

China’s industry ministry has issued ‘interim’ rules that will hold car manufacturers responsible for the recovery of new energy vehicle batteries. They are also tasked with setting up recycling channels and service outlets where old batteries can be collected, stored and transferred to companies which specialize in recycling of such batteries.

Car manufacturers are also required to establish a maintenance service network that will allow members of the public to repair or exchange their old batteries conveniently, according to the ministry. The notice issued by the ministry said consumers should be encouraged with measures like subsidies or battery repurchase pacts.

Another measure that vehicle manufacturers should take is to set up a ‘traceability’ system that will enable identification of owners of discarded batteries. Battery manufacturers are encouraged to use standardized and easily dismantled product designs, in order to make recycling easier.