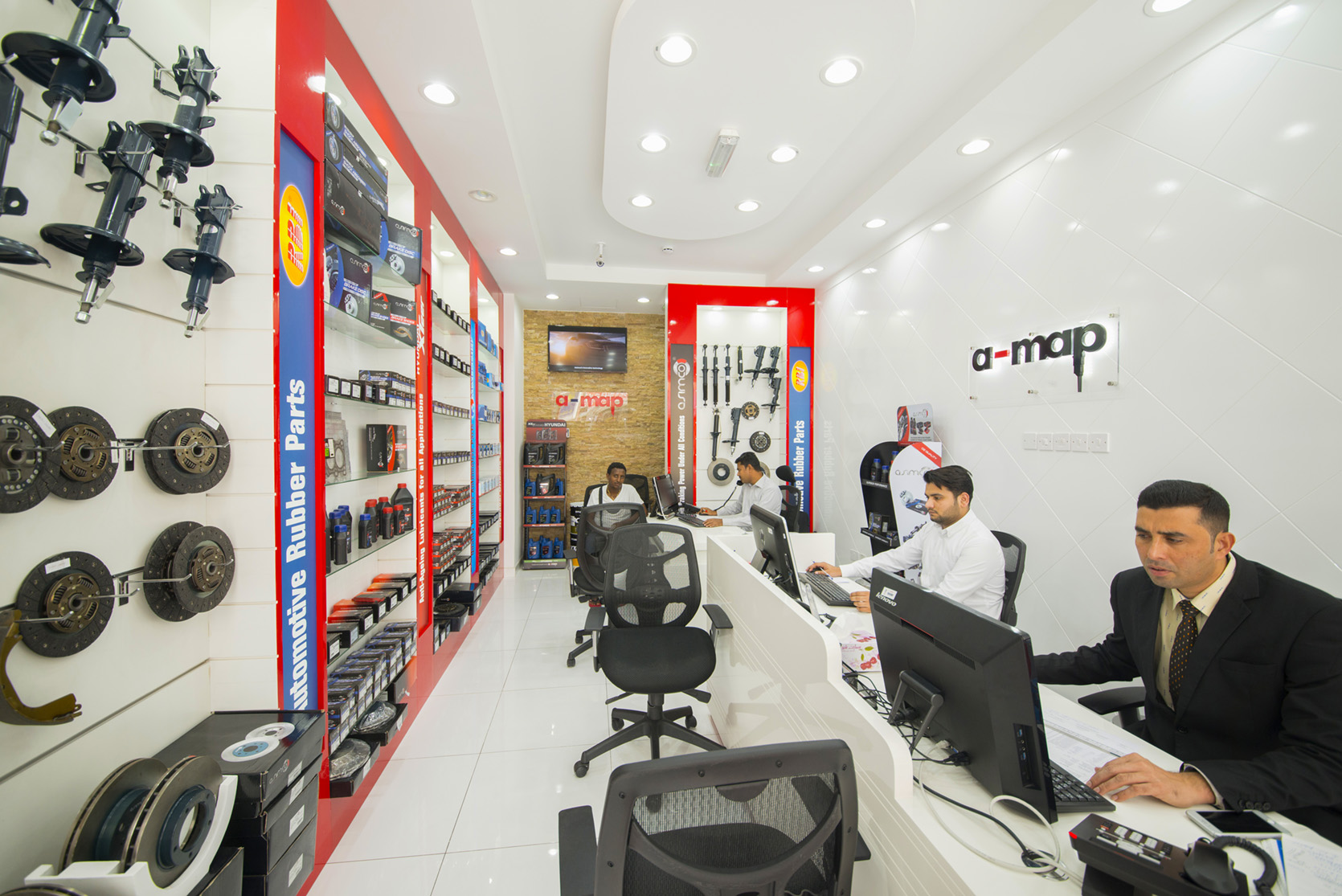 Al-Muqarram Auto Spare Parts Trading (A-MAP), which is one of the largest distributors of automotive products in the Middle East has been spurred by its success to expand further. The company’s is based in the heart of Dubai’s main business area, Deira, and has branches in Qatar, China, South Africa, Russia and the United States. A-MAP also exports a wide range of automobile spare parts to many African countries.

Speaking about the plans for further expansion, Asad Badami, A-MAP’s Managing Director said that the company’s growth is not the outcome of chance but is the result of many factors working together. He expressed his belief that there is no limit to growth as there is no limit to hard work, imagination and evolving strategies. Today’s markets are seamless and working as a team, the company is determined to enter new markets and showcase the A-MAP advantage.”

A-MAP recently launched a new development project in Jebel Ali Free Zone, where it is constructing a new warehouse and office facilities. These should be completed by early 2017. As part of the expansion drive, A-MAP also recently opened its own distribution facilities in the Qatar and Russian markets.

From a product perspective, A-MAP’s product team has plans to launch new brands in the aftermarket. The company has added Achilles tires to the range of the products it offers as the outcome of an agreement with an Indonesian firm. A-MAP recently concluded an agreement with Sharjah Municipality to supply Solite automotive batteries for their fleet, which was a significant addition to the list of reputed companies, departments and institutions in its fleet portfolio. The agreement also highlighted A-Map’s excellence and capabilities to offer 360-degree service in line with partners’ requirements and specifications.