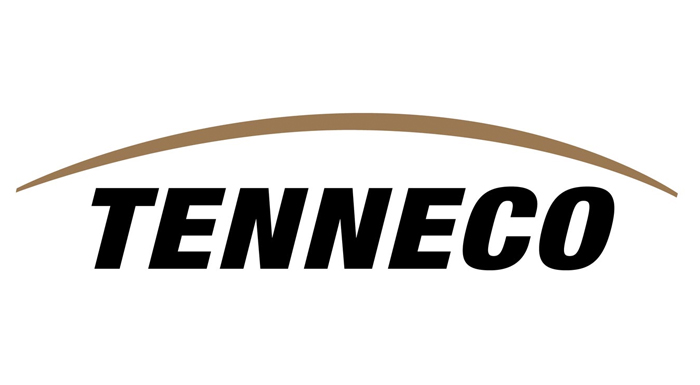 Tenneco, a leading supplier of clean air and ride performance products and systems, has added another feather on its cap after recently being chosen as the official suppler of emission control system on the 2016 Lexus RX luxury crossover platform, which is currently in production.

The American company is supplying both hot- and cold-end components, including the muffler, underbody converter, Y-pipe, front pipe assembly and tailpipe assemblies.

According to Tenneco vice president and general manager, North America clean air, Mike Seurynck, they are thrilled to partner with Lexus on the successful debut of their next-gen RX platform. He noted that their clean air system demonstrates Tenneco’s advanced process technology including laser-welded mufflers which help reduce weight and enable enhanced vehicle packaging.

Working closely with Toyota engineering in Japan, product engineering and development was carried out by Tenneco. The company produces the emission control system at its production facility in Cambridge, Ontario, with final vehicle assembly at Lexus’ assembly facility, also located in Cambridge.