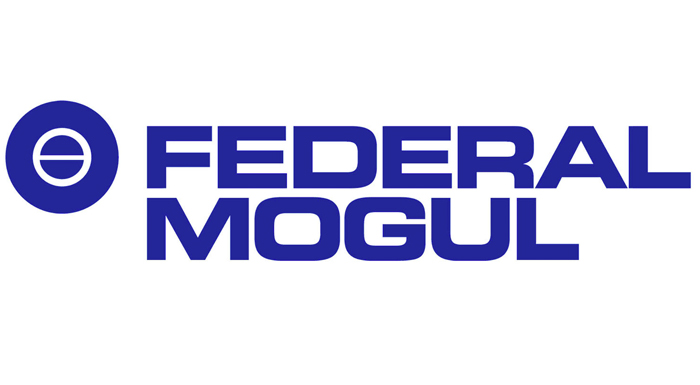 Just recently, Federal-Mogul Powertrain, a pision of Federal-Mogul Holdings Corp., has been acknowledged by Deere & Company’s John Deere Achieving Excellence Program as a Partner-level supplier for 2015, the highest supplier rating of the company.

Federal-Mogul was chosen for the honor in acknowledgement of its commitment to offering products and service of excellent quality and its commitment to constant improvement. The recognition was presented to company employees during the formal ceremonies held in Bettendorf, Iowa.

Al Kline, Vice President, Sales and Marketing, North America, Federal-Mogul Powertrain, said in a statement that they are extremely pleased to have attained the significant recognition from John Deree. He added that they value their relationship as a supplier and are committed to offering world-class powertrain products and services to their organization around the world.

Suppliers who take part in the Achieving Excellence program are assessed yearly in a number of key performance categories, including technical support, delivery, cost management, quality, and wavelength, which is a gauge of responsiveness.