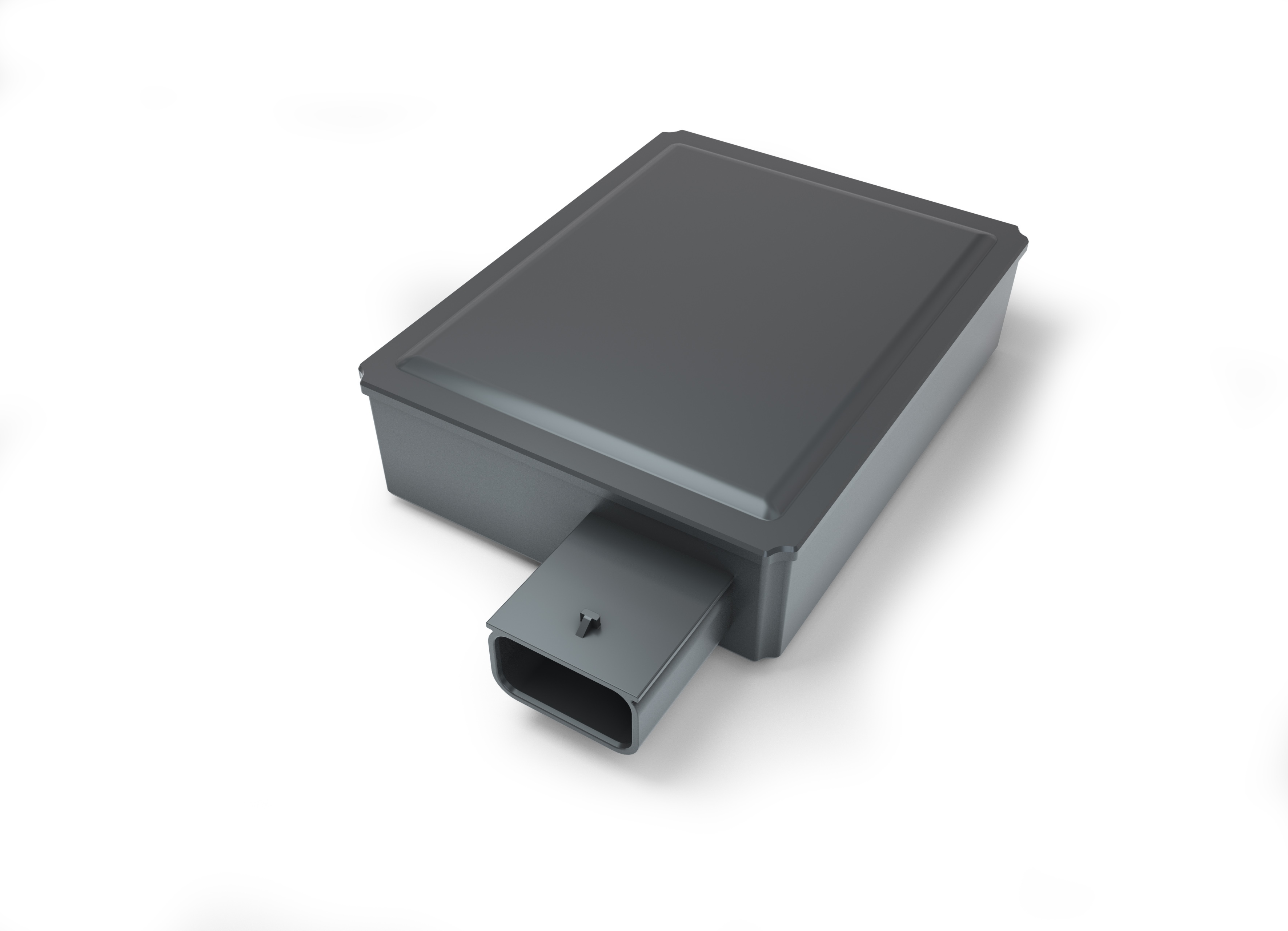 For Continental, radar sensors have been a success story for more than 20 years. In that time, the technology company has launched a total of more than 100 million radar sensors on the market worldwide. And development continues: At Auto Shanghai, Continental will be presenting the sixth generation of long-range radar and surround radar. Production is scheduled to start in 2023 and initial customer orders have already been received. Both radar sensors share a software and hardware platform, reducing complexity and thus costs. Testing and development efforts on the customer side are also reduced. Performance is again significantly increased compared to the fifth generation. As a scalable solution, the radars cover a range of applications: from Euro NCAP requirements in an entry-level variant to the implementation of functions for higher levels of automation, such as automated lane change, in a premium variant. The sensors can also be used to cover the requirements of the General Safety Regulation (GSR). Moreover, the radars also support a range of vehicle architectures and types through their availability as smart radar, with data processing in the sensor and as satellite radar, with the processing of data in a central control unit.
“Radar sensors are a cornerstone of driving safety. In the future, they will provide reliable data in increasingly challenging traffic situations. This includes, for example, autonomous emergency braking for crossing traffic at intersections and the early detection of motorized cyclists, which Euro NCAP will also be testing in the future and which is important for automated lane changes,” explains Frank Petznick, head of the Advanced Driver Assistance Systems business unit at Continental. “With the sixth generation of our radar sensors, drivers will be even safer and more comfortable on the road in the future.”

In addition to the development of long-range radar with a range of around 250 meters, the designs also focus on 360 degrees environmental detection. With a range of around 200 meters, these future surround radars have significantly greater range than previous short-range radars, thereby laying the foundations for excellent results in future NCAP assessments of assistance systems. Thanks to greater responsivity, surround radars detect objects such as crossing vehicles, motorcycles and cyclists earlier and more precisely. Even when located in particularly difficult installation positions in the vehicle. Especially for the areas on the side of the vehicle, surround radars have features that make both advanced driver assistance systems and automated driving more powerful.
Mastering the challenges of 360 degrees environmental detection To ensure reliable all-round monitoring of the vehicle’s surroundings using radar technology, radars must be placed at the front and rear corners of the vehicle, behind the painted bumpers. This is a challenge in terms of sensor technology, as reflection and absorption effects on the bumper structure and coating can affect radar signals. The long-range radar in the middle of the vehicle front therefore has a protective cover, a so-called radome, made of radio wave-permeable plastic over the sensor. “This does not work at the vehicle’s corners, but at the same time, the requirements for resolution and range for object detection are increasing,” says Norbert Hammerschmidt, head of Program Management Radar at the Advanced Driver Assistance Systems business unit.
Several patent-pending solutions increase the responsivity of the radar sensors, which means that despite damping by painted bumpers at the corners, greater detection reliability is available. In addition, the new sensors with dimensions of just around 70 x 55 x 20 millimeters (without plug connector and holder) are almost 40 percent more compact than the fifth generation. This opens up new integration options, for example in the vehicle sill, for implementation of a side radar. “In general, with the sixth generation, we are also improving the initial conditions for installing radar sensors in the vehicle,” says Hammerschmidt. “Scaling in multiple power levels allows a wide range of vehicle segments to be covered with the ASIL-B-compliant platform within a sensor series.” The new surround range and long-range radars work at 77 GHz as standard but are prepared for the band between 77 and 81 GHz and consequently offer the advantages of a larger frequency band. Thanks to intelligent algorithms, radars in road traffic also filter out signals from other radar sensors – an important issue with increasing equipment rates – and process only their own signals.

Adding strengths – retaining the tried-and-tested Tried-and-tested properties of the current fifth generation of radar sensors have also been retained in the sixth generation. These include the modular and scalable hardware and software, which allows the sensors to be integrated equally into different E/E architectures with more or less local sensor intelligence. The scope of functions also includes auto-alignment for correcting a suboptimal sensor alignmen