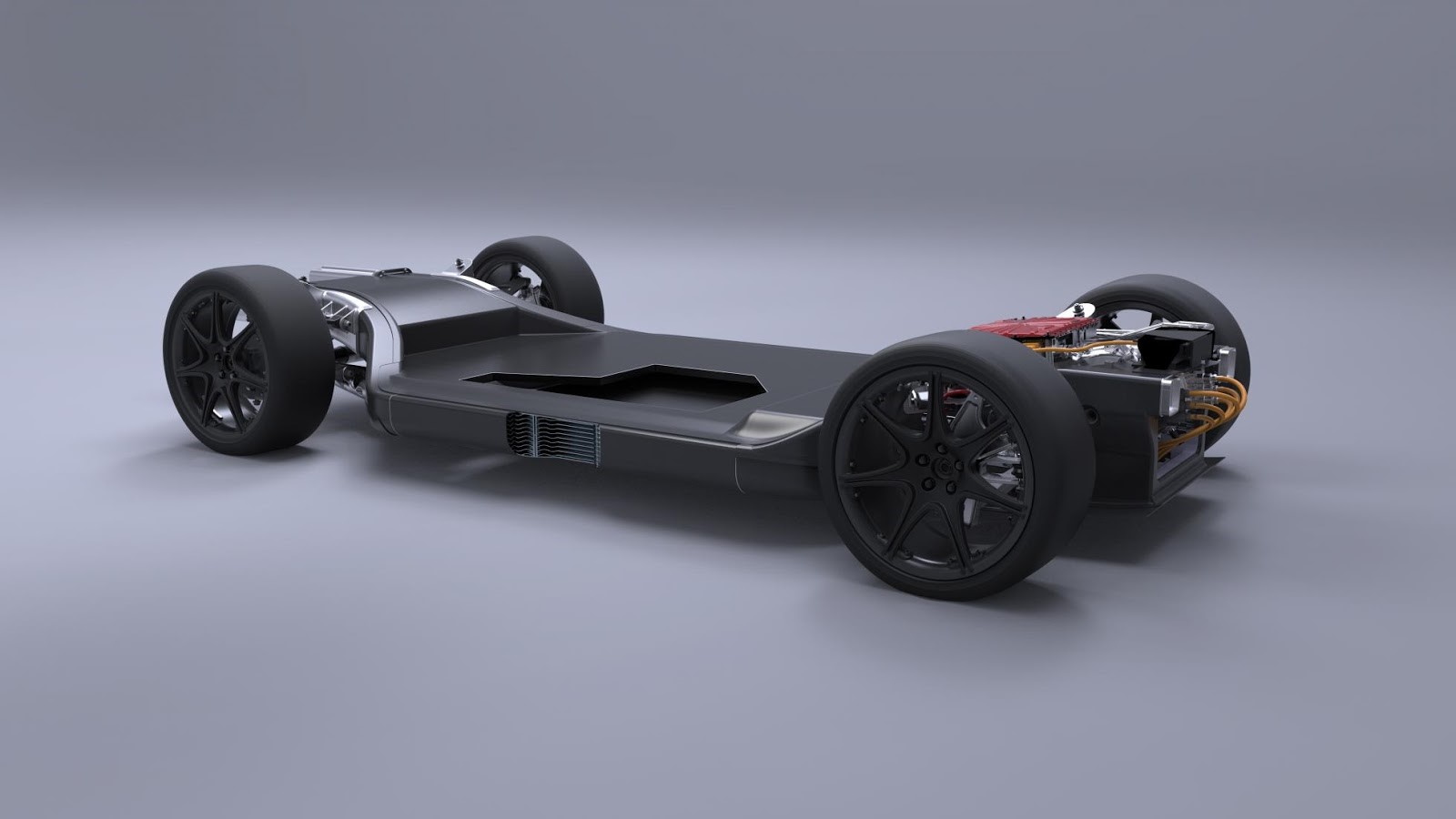 The Williams Formula One has won plenty of World Constructor Championships and was responsible for coming up with a car that was considered to be the most technologically advanced racing car, the active suspension FW14B. Williams might not have had much racing success lately but Williams Advanced Engineering, the racing team’s sister concern had developed a really innovative platform for electric cars called FW-EVX.

The FW-EVX platform has an integrated design which comprises the batteries and their associated cooling, suspension for up to four motors, and crash structures. The platform has a scalable design that could be optimized for vehicles of different sizes including larger vehicles and midsize electric vehicles. Another notable feature of the platform is that due to the extensive use of carbon fiber, vehicles made using this platform will be extremely lightweight with regard to both the structure and the suspension.

Commenting on the new platform, Paul McNamara, technical director at Williams Advanced Engineering said that an electric vehicle which is constructed on the FW-EVX platform would be lighter, safer, greener and highly cost-effective when compared to one that is a modified variant of a conventional vehicle or one that is assembled from individual state-of-the-art systems from technology supplier.
Some of the innovative ideas employed in the platform is the use of high-strength battery modules which further reinforce the overall strength and stiffness of the “skateboard”-style chassis. For this, Williams employed the expertise it had gained as a result of making the batteries for Formula E cars.

McNamara explained that Williams had invented a method of creating an engineered hinge that is embedded in a single composite preform. The use of this hinge makes it possible to create 3D structures from 2D materials. These 3D structures can be folded when needed. This is called 223TM, and creates scope to employ new types of assembly processes with the outcome being much lower costs and more flexible logistics.

The cells are housed in a honeycomb of interlocking composite boxes. Each of these boxes is made as a sheet which is then folded and bonded into the right shape to create the larger battery pack. A heat sink is built into the floor to reduce the demand for cold air through the cooling system. There is also a method for inferring battery cell temperatures. Hence, there is no need to monitor individual cells.
The suspension wishbones have also been modified as they are made from carbon composites (80 percent of which are recycled). These composites can be press-formed into shape in just 90 seconds. According to Williams, though these parts cost only as much as those made from aluminum, they weigh 40 percent less. The FW-EVX weighs just 2,193lbs (995kg), including a 772lb (350kg) 80kWh battery pack. In the long run, the use of new platforms like those made by Williams should pave the way for cheaper electric cars.