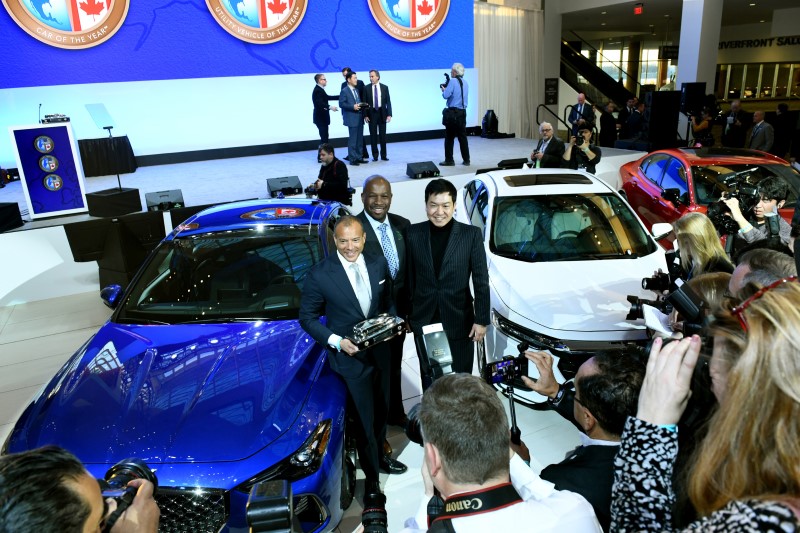 The Genesis G70 was recently named as the 2019 North American Car of the Year. Genesis thus became the youngest brand to achieve this feat, thus joining the rank of many luxury and mainstream automotive brands.

Commenting on the award, Manfred Fitzgerald, Executive Vice President and Global Head of the Genesis Brand said that the focus at Genesis was on making the brand and products perfectly match with its customers’ lifestyles, mindsets and desires. He said that the award attested to the excellence of the G70, which offers the perfect combination of luxury and sports-focused elegance. He went on to thank the North American Car of the Year jury.

Lauren Fix, NACTOY President said that the Genesis G70 has proved to be a game changer for the sedan market. It is positioned as a sophisticated, impressive vehicle that provides consumers with an impressive driving experience, safety and technology at a reasonable price.

The North American Car of the Year award is given every year to the model that achieves benchmark status with its combination of innovation, design, safety, handling, driver satisfaction and value for money. The Genesis G70 was selected for the award by 54 jurors drawn from outlets in the United States and Canada.

The G70 is the first Genesis model in the entry luxury segment, which is a highly competitive segment. Compared to legacy luxury sport sedans, it offers outstanding performance and sets new benchmarks and expectations when it comes to luxury sport sedans. It offers consumers high levels of body strength, extraordinary performance refined luxury and aerodynamic design.