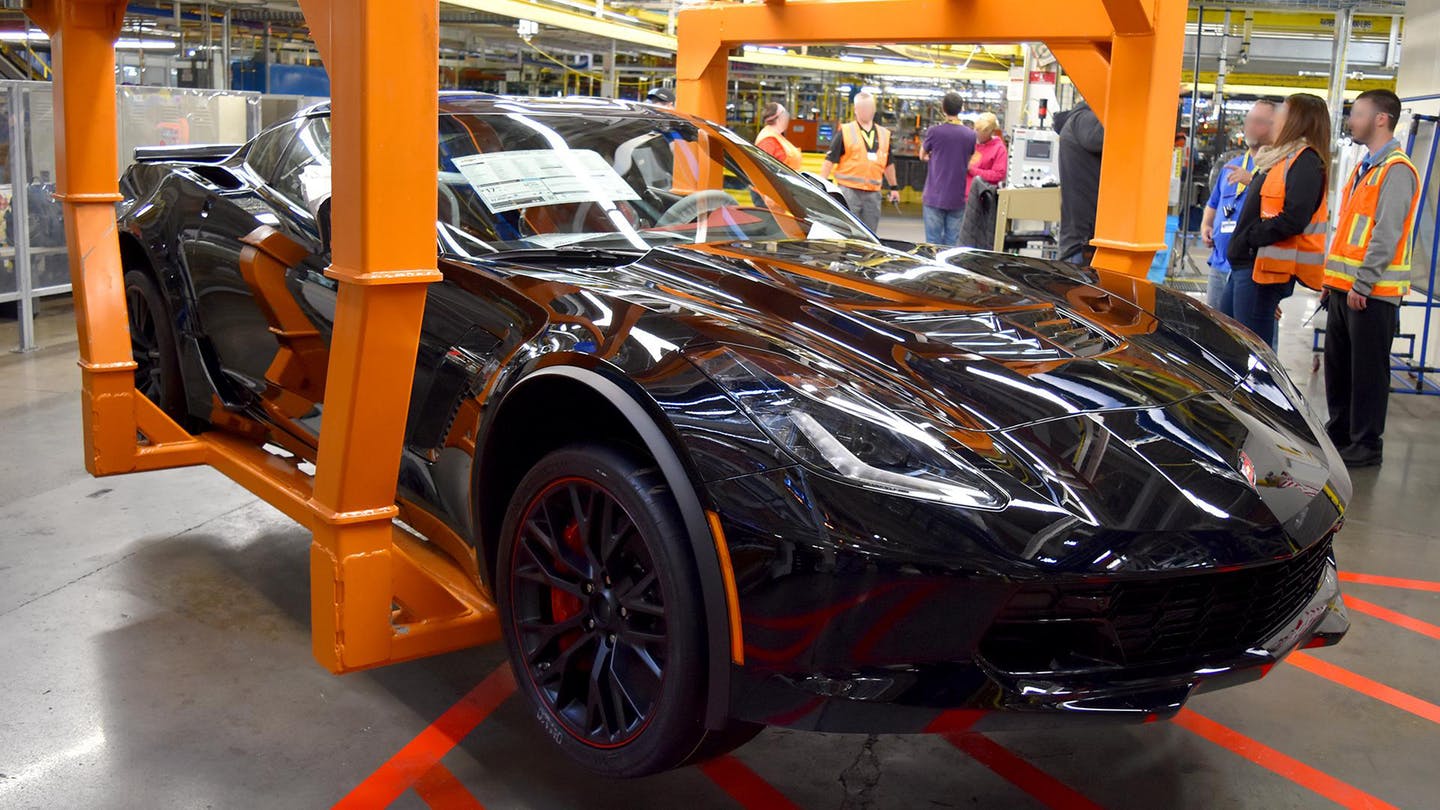 Chevrolet has announced that the last C7-generation Corvette has come off the production line, thus marking the end of an era in automotive history which began with the production of the first front-engine Corvette in 1953. It is a model that has lasted for seven generations and 66 years of production.

The last front-engine Corvette was a manual Z06 equipped with a 6.2-liter V-8 engine that delivers 650 horsepower and 650 lb-ft of torque. It was painted in black. It was made at the company assembly plant in Bowling Green, Kentucky. Chevrolet plans to now retool the factory for production of the C8 Chevy Corvette.

The car that came off the production line was sold even before it was assembled. It was auctioned for the staggering amount of USD 2.7 million. The amount raised through the auction was given to the Stephen Siller Tunnel to Towers Foundation, a charity that raises money for the purpose of constructing accessible smart homes for the families of veterans and first responders who have been badly injured. The foundation also helps the families of those who are killed in the line of duty to pay off mortgages.

The last car was meant to be made a while ago. But the recent strike by GM employees led to production delays. Thanks to the strike and the time needed for redesigning the factory and for training of the workforce, Chevrolet says production of the new Chevrolet C8 will begin only in February 2020.