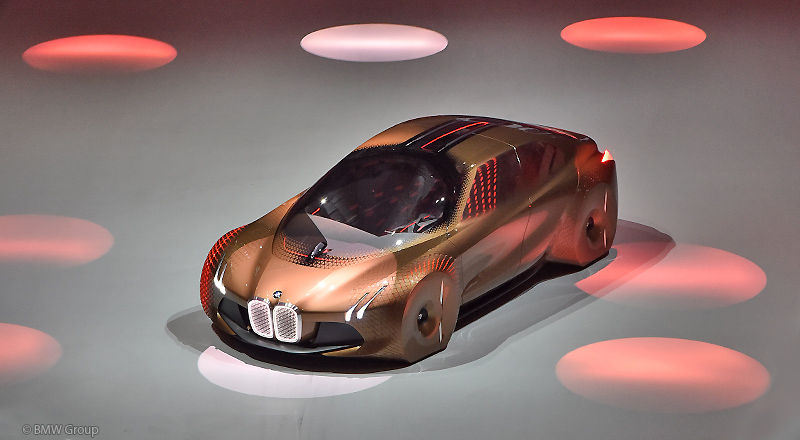 Electric cars perform well when it comes to environmental aspects like emissions and lowering the carbon footprint. One aspect users of internal combustion powered vehicles will miss when they switch to electric cars is performance. The new generation of electric cars are bound to be adopted faster if they can offer greater power and performance. This is why BMW is exploring a new type of low temperature battery which is based on lithium ion battery technology.

Conventional lithium ion cells do not work well below freezing. This can seriously hamper the performance of electric vehicles, especially in the many parts of the world that experience colder temperatures issue affects not only battery powered electric vehicles but also hybrid vehicles. One solution is to use
special heaters, but this can have an impact on the energy efficiency. The heaters will boost the temperature of the battery packs.

As part of its research into a viable solution, BMW will collaborate with EC Power, with which the German auto manufacturer has signed an intellectual property agreement. EC Power Systems specializes in different power generating devices, like stand-by generators, industrial engines and temporary power.

As part of this collaboration, EC Power has already developed and patented a new type of battery called the All-Climate-Battery, and has conducted tests of the battery technology functions at sub-zero temperatures. The battery has a self-heating function which warms up batteries from a low ambient temperature to the optimal operating condition, in a matter of just a few seconds. The feature comes into action when the car is driven or just prior to it being driven. The cell comprises a custom material which powers the rapid self-heating function and does not need any external power source. During tests, the self-heating mechanism generated an electrochemical interface. It took just 20 seconds to warm up from -20º C to 0ºC, and it consumed only 3.8 percent of cell capacity. During tests, when operating at -30ºC the battery provided up to 12 times more power the best lithium-ion cells.

When it comes to other specifications, the All-Climate-Battery cell yields a discharge-to-regeneration power of 1.06 and 1.4kW/kg at a 50 per cent state of charge. Another additional feature of the battery is that it
facilitates low-temperature fast charging in various types of electric vehicles.