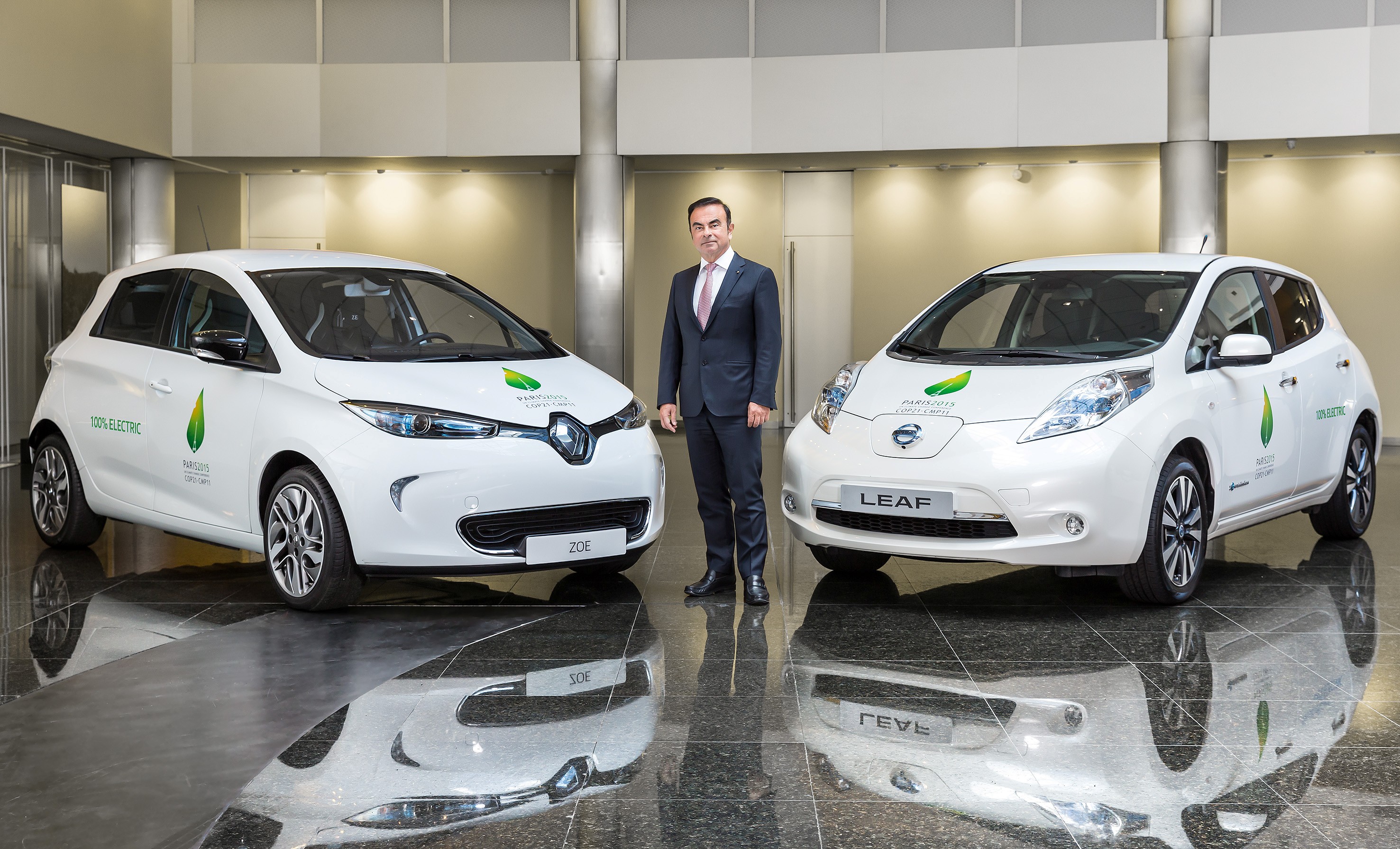 The Renault-Nissan alliance overtook Volkswagen to emerge as the biggest seller of light vehicles in 2017, after the figures from Mitsubishi helped it co clinch the top spot.

Volkswagen was the top selling automaker in 2016 and had achieved sales of 10.2 million units in 2017. This figure does not include its sales of Hino Motors heavy trucks.

Many car manufacturers are ramping up production volumes and sales in order to cut costs and achieve economies of scale. They all want to retain their competitive edge by investing heavily in innovative technologies like electric vehicles, self-driving cars and shared mobility services.

The Renault-Nissan group has been investing heavily in such new technologies and this was a key driver for Nissan acquiring a controlling stake in the smaller Japanese car manufacturer, Mitsubishi in 2016.

The Chairman of the Renault-Nissan Alliance, Carlos Ghosn has stated that he would use the company’s scale to increase savings to 10 billion euros by 2022, based on an estimated increase in annual sales to 14 million units. These savings would be achieved by sharing more vehicle parts and consolidating vehicle production platforms with other automakers.

Toyota too is looking to take advantage of scale by tying up with carmakers like Suzuki and Mazda to help control costs related to development and marketing of electric cars and other new technologies.

General Motors is going in the opposite direction and has sold off loss making subsidiaries like Opel in order to focus on markets and units that are more profitable and efficient. This strategy seems to be working as GM’s profit margin was 6.8 per cent in January-September. This was higher when compared to a margin of 5.0 per cent for Nissan and 4.3 per cent at Mitsubishi Motors in the six month period that ended in October, and a 4.8 per cent margin at Renault over January-June. GM is now focusing on
new trucks and SUVs, a new, low-cost