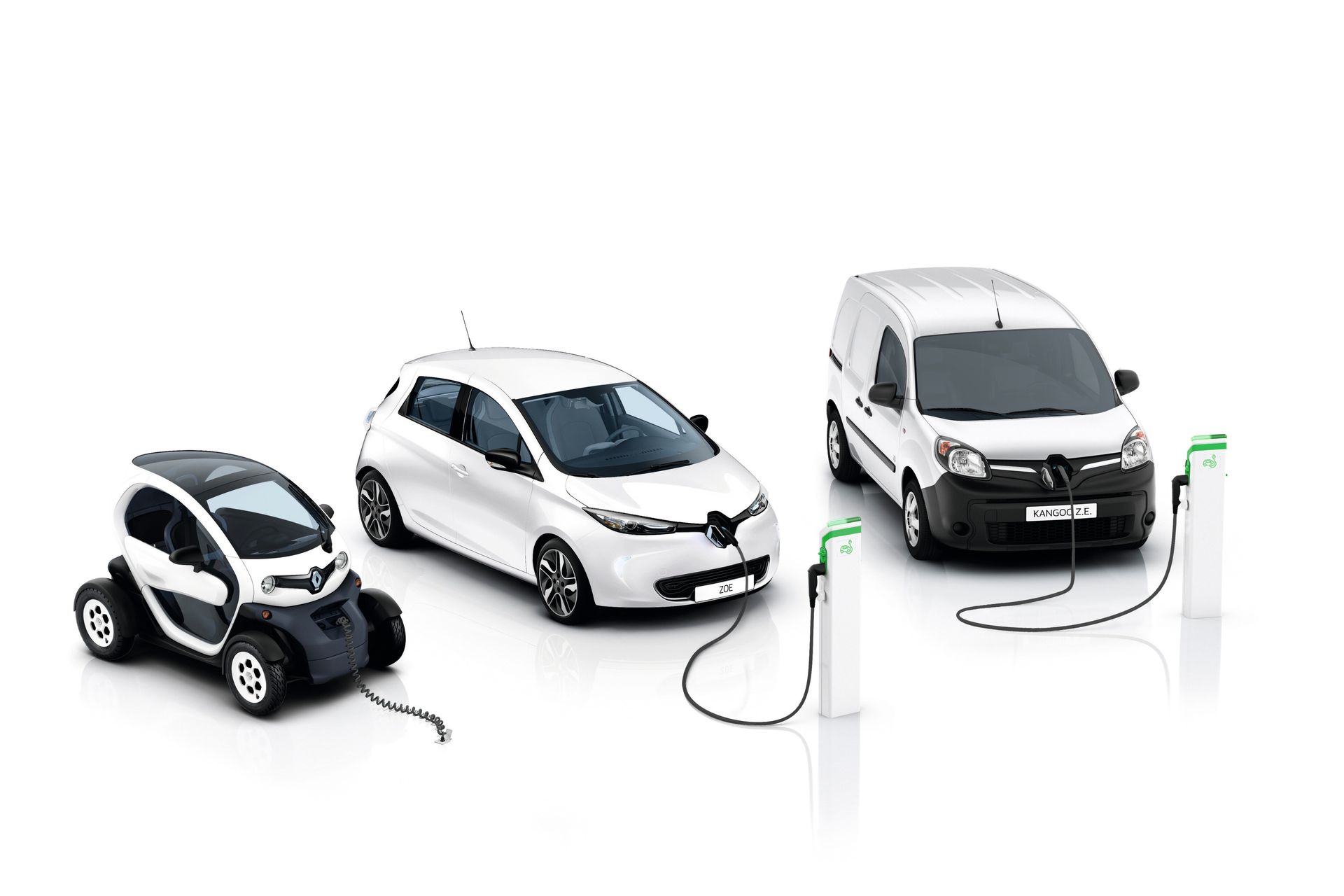 One main barrier to the widespread adoption of electric vehicles is their higher initial cost when it comes to their sticker price. When it comes to the long run, however, there are considerable savings with regard to fuel and maintenance costs. Factor in the incentives and tax breaks that are available in many markets and it is found that the total cost of ownership comes down significantly.

A new study that was published in the journal Applied Energy compared the total cost of ownership (TCO) of different types of vehicles like conventionally internal combustion powered, hybrid, plug-in hybrid and battery-electric vehicles across different markets like the UK, California, Texas and Japan during a time span from 1997 to 2015. The models that were used for the study included Nissan LEAF, the Toyota Prius, Toyota Prius Plug-in, the Toyota Corolla and the Ford Focus while the markets covered included Japan, California, Texas and the UK.

The TCO was calculated taking into consideration an average annual mileage for each region, and an average annual maintenance cost. According to the authors of the study, electric vehicles were found to be cheaper as they had fewer moving parts and they had less wear on the brakes.

The conclusion was that as of 2015, battery-electric vehicles in all four regions had a TCO that was slightly lower than that of petrol or diesel vehicles. Of the three kinds types electrified vehicles, the pure EV was a winner. The TCO for hybrids was higher than that for traditional vehicles in all regions, as they still use fuel and receive less incentives when compared to pure electric vehicles. Plug-in hybrids were the most expensive type of vehicle in every region except Japan, where they get generous subsidies.