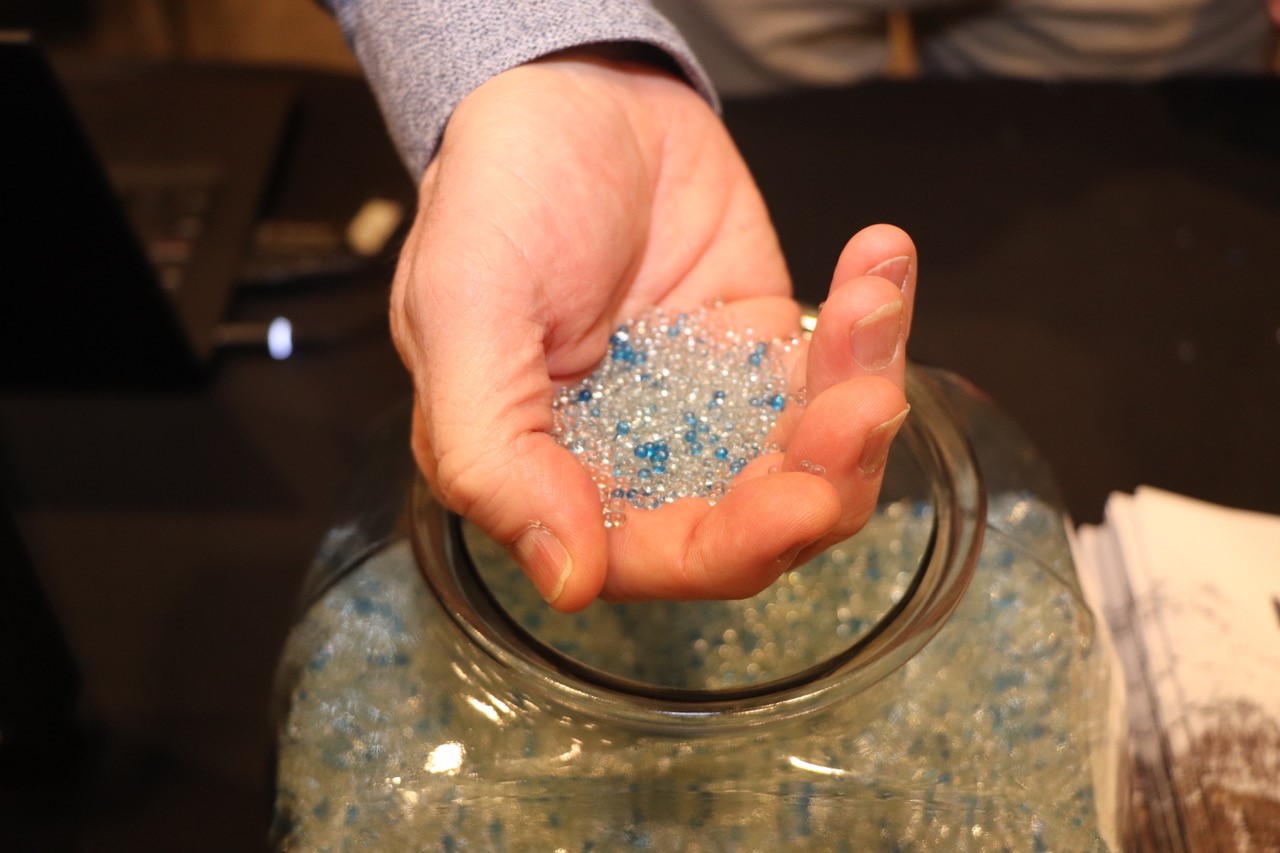 Martins Industries had recently acquired Magnum+, a company that specializes in high-precision tire balancing. Martins Industries designs and manufacturers tire equipment to store, handle, inflate and display tires and wheels. The company decided to carry out safety tests in order to reassure customers of the absolute safety of using the tempered glass beads in tires. The company chosen to carry out the tests was TÜV SÜD, which is known the world over for its high quality standards and stringent tests. The tests were performed in December 2019 and the results that came later in January have confirmed that Magnum+ is approved for safety of the tire, valves, TPMS.

Magnum+ is known as the original balancing bead brand and has been in the market for over 25 years. Some of the advantages that the company’s product offers as an internal balancing solution that is safe for both the tire and its components are:

However, once Martins Industries took over Magnum+ and with the feedback the company got, the team felt it had to take things a step further.

Commenting on the reasons for carrying out the testing process, Martin Depelteau, President of Martins Industries said that while discussing internal tire balancing with the company’s partners in the market, it was felt that a few people were still skeptical about the use of use of tempered glass beads. This is why Martins decided to prove that they were safe through the use of an independent testing company, TÜV SÜD, which is the largest automotive certification agency in the world. After the tests, Magnum+ has now emerged as the ONLY tire balancing bead in the world that is approved by TÜV SÜD or any other testing agencies.