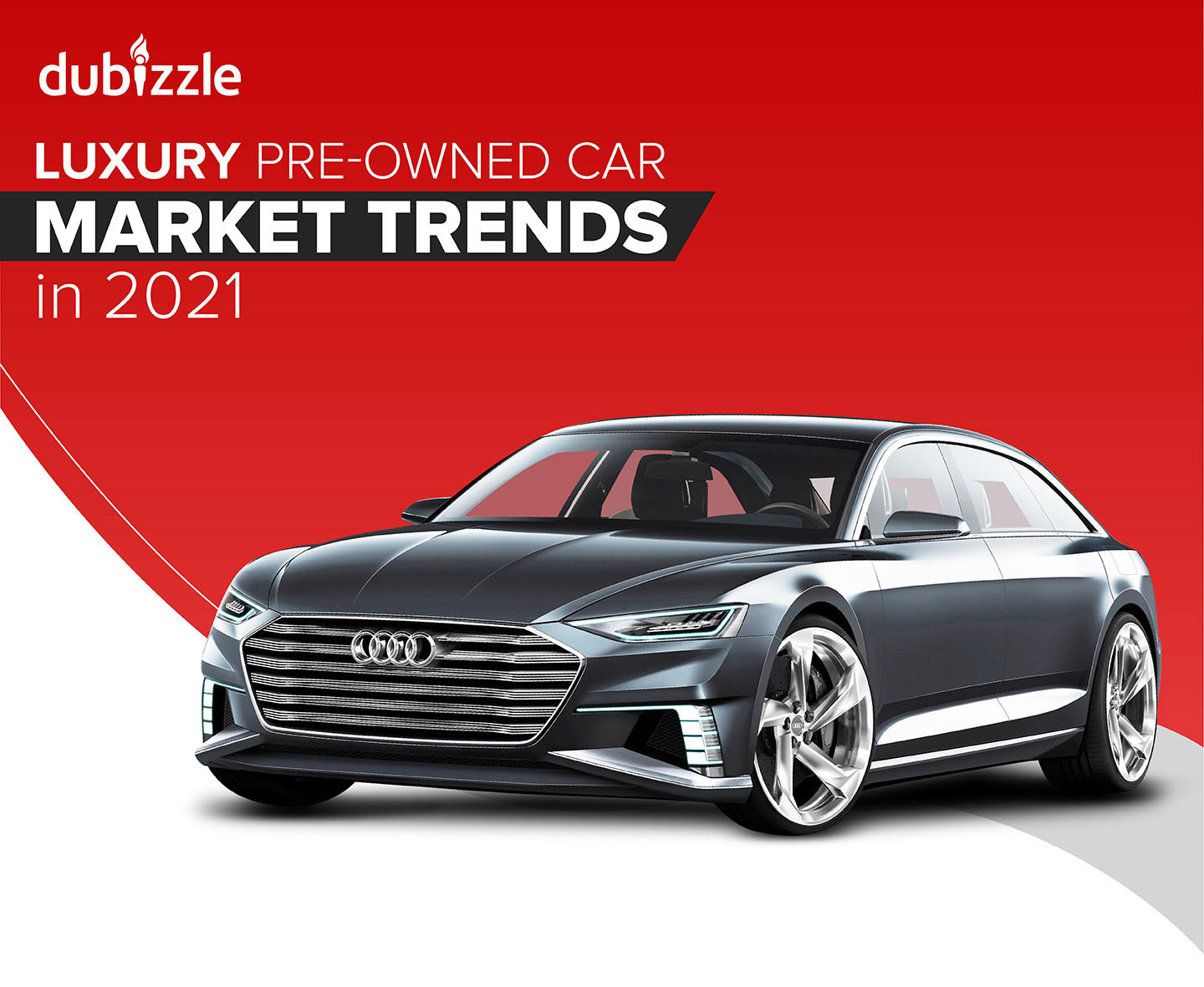 Auto markets across the globe have felt the impact of the uniquely challenging year that was 2021,  as the chip shortage disrupted the supply chain. While the UAE has not been an exception, the used car market has revealed its strength and stability, displaying promising signs of recovery.

According to dubizzle’s used car market report for 2021, there was a slight shift in activities and preferences as many consumers opted for used cars not only because of their greater affordability but also thanks to the ease with which transactions can now be executed powered by the digital transformation of the used car industry.

While the used luxury car market has always been strong in the UAE, the fact that many new releases were delayed resulted in a higher interest in 2021. Furthermore, the demand for modern safety features and innovative technology has also spiked interest in luxury models.

According to the dubizzle used cars market report, European makes have been highly searched for by prospective buyers in 2021. dubizzle’s report showed that Mercedes-Benz has been the most viewed car make among this category in 2021, followed by BMW, Lexus, Land Rover and Ferrari.

On the other hand, Nissan Patrol has remained the most in-demand luxury SUV in 2021 according to dubizzle used cars market report with an average price range of AED 107,000 to AED 155,000 for its used models from 2015 to 2019 during 2021 due to its proven off-roading capabilities and  powerful V8 engine.

In 2021, prices for non-luxury used cars have seen an overall upward trajectory in 2021 due to the disruption of supply according to dubizzle’s data.

Nissan Altima has topped the list of most searched non-luxury used sedan models due to its sleek exterior, comfortable interior and custom-built safety options. The average price of Nissan Altima in 2021 has ranged between AED 26,000 to AED 58,000 for its 2015 to 2019 model.

The most  popular used non-luxury sedans list also included the well-known Toyota Camry with price ranging between AED 25,900 for 2015 models to AED 58,100 for 2019 models during 2021. Camry was followed by Toyota Corolla, Honda Accord and Dodge Charger respectively.

Owing to their affordability, passenger capacity, spacious cabins and off-road capabilities, SUVs have remained among the most popular body types searched by dubizzle users who were looking for non-luxury vehicles.

Ford Explorer has ranked first among the non-luxury used SUV models in the UAE with price ranging from AED 53,600 to AED 92,800 for models from 2015 to 2019 respectively. Other SUVs such as Mitsubishi Pajero, Toyota Prado & Rav4 and Jeep Wrangler have also been among the most  popular SUVs according to the report.