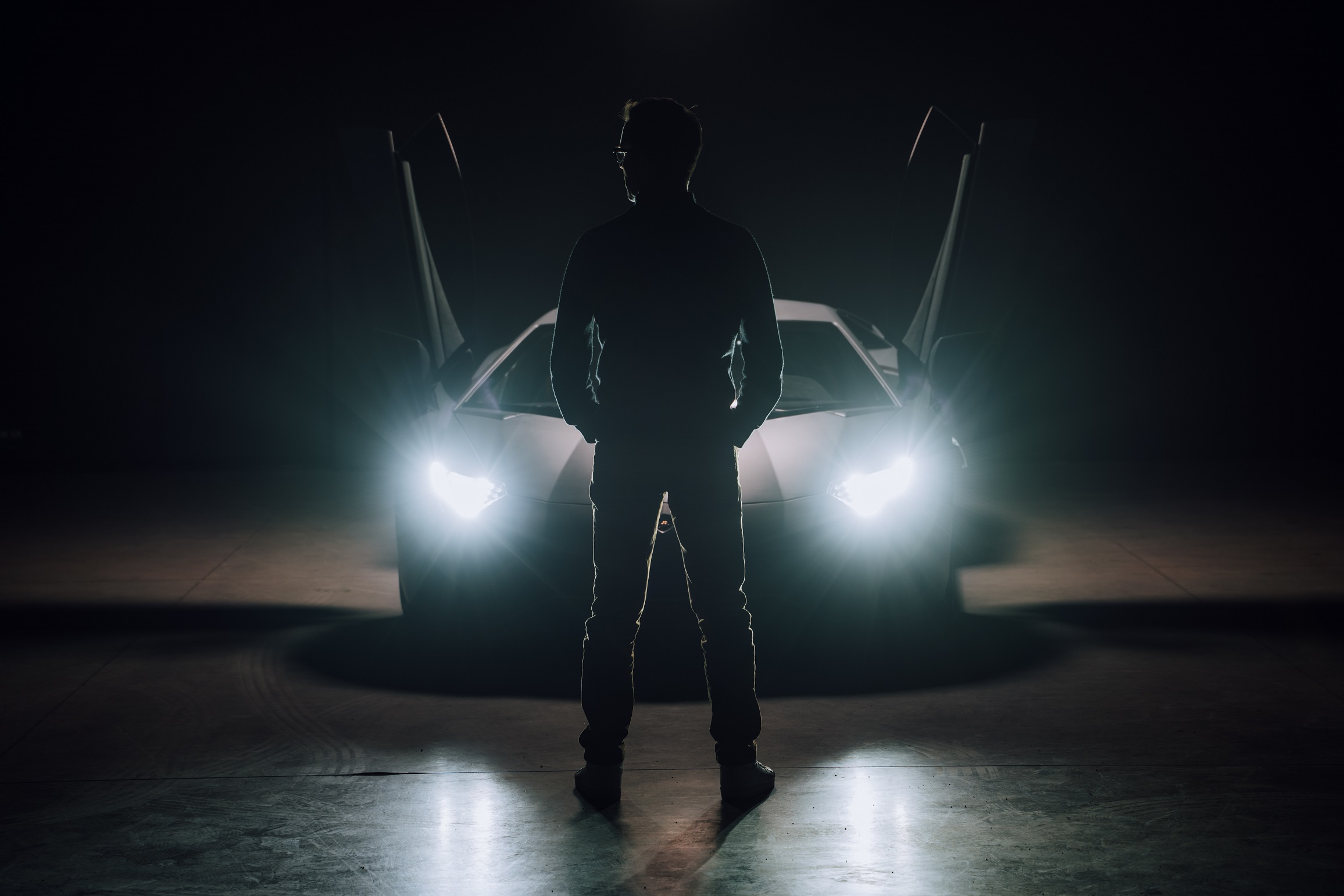 Auction details for the first-ever NFT (non-fungible token) of Automobili Lamborghini are now confirmed. Lamborghini has partnered with NFTPRO™ and RM Sotheby’s and will receive bids on five pairs of physical and digital artworks by renowned artist, Fabian Oefner, between 1st February, the first day of the new lunar year, and 4th February. The auction for the first of the five NFTs will take place on nft.lamborghini.com, starting at 4:00 pm CET, while each of the other auctions will begin and end 15 minutes later than the preceding one. Every auction will last for 75 hours and 50 minutes, the exact time it took Apollo 11 to leave Earth and enter the moon’s orbit.

The physical artwork, ‘The Space Key’, contains carbon fibre pieces that Lamborghini sent to the International Space Station back in 2020, as part of a joint research project. Engraved with a unique QR code, these carbon fibre parts link to the digital element, in a series of five photographs of a Lamborghini Ultimae, lifting off toward the stars. The images depict five separate moments within seconds from each other as the car rises above the earth. Its parts, the engine, the transmission, the suspension and hundreds of nuts and bolts are shooting away from the chassis like the exhaust flame of a rocket.

What may look like a computer-generated image is in fact entirely created from elements of the real world: the artist captured more than 1,500 individual parts of a real car. The photograph of the earth’s curvature was made by sending a weather balloon equipped with a camera to the edge of the stratosphere. The artist then carefully assembled all of these images into an artificial moment in time. Each of the five NFTs has more than 600 million pixels. As one starts to zoom in, hidden details of these hyper-realistic photographs are revealed. The resolution is so enormous, that you can read tiny markings on the firing order of the V12 engine or marvel at the different milling patterns on the transmission cog wheels. The longer you look at the composition, the more secrets you discover…

At the start of the project, the artist, Fabian Oefner, meticulously studied the engineering plans of the Lamborghini Aventador Ultimae and created an accurate sketch of what the final photograph would look like. Based on that sketch, Lamborghini prepared all the necessary parts and components of a production ready Ultimae. The pieces were then photographed by Oefner and his team in a makeshift photographic studio right next to the production line at the Lamborghini Factory in Sant’Agata Bolognese. Upon his return to his studio in the US, near New York City, where the artist works and lives, he combined the countless images into the composition envisioned in the sketch. It took Oefner and his team more than two months to create a moment that is shorter than the blink of an eye.

We’re thrilled to have been chosen as preferred NFT partner by such an iconic brand as Lamborghini and incredible artist, Fabian Oefner”, says Christian Ferri, CEO of NFTPRO™. “We pride ourselves on being the #1 enterprise NFT solution in the market, serving the largest category leaders in the world, and working with Lamborghini and Fabian Oefner validates our position even further. Our company is committed to supporting Lamborghini throughout the NFT journey and are humbled to be working with such a visionary team in the years to come.