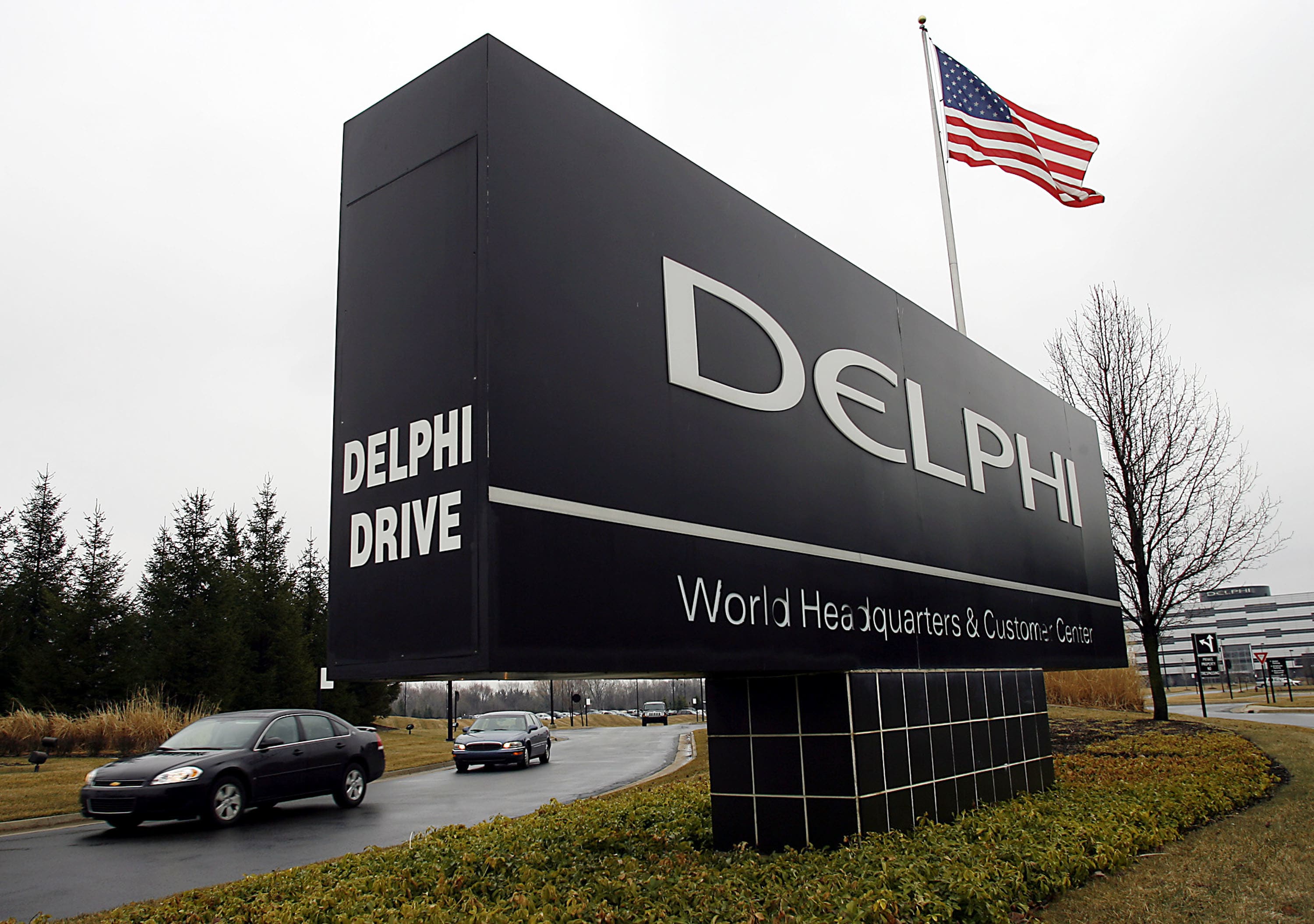 In an all-stock deal that would bring together two leading automotive parts manufacturer, BorgWarner will acquire Delphi Technologies Plc. The deal would give both companies an advantage in terms of transition to an era where electric and hybrid vehicles will become more common on the roads.

Based on the terms of the deal, Delphi Technologies has been valued USD 3.3 billion, a figure that is inclusive of debt. The engine and transmission businesses of both the companies are expected to experience a major downturn with many car manufacturers consolidating and focusing more on electrified models. Automotive suppliers have been forced to invest heavily in products that car manufacturers will need for the manufacture of hybrid models that use both gasoline engines and battery power, as well as fully electric vehicles.

Before the deal was announced, Chris McNally, an analyst with Evercore ISI, said that it could mark the beginning of powertrain consolidation, which is coming out of necessity. He added that all the suppliers are dealing with lower global volumes combined with the transition toward electric vehicles, which calls for heavy investment.

BorgWarner’s acquisition of Delphi Technologies is the biggest such deal the company has made recently. Back in 2015, the company had acquired Remy International Inc. for about USD 950 million. The company supplies components to leading automotive companies like Ford and Volkswagen while Delphi’s customers include General motors and Daimler AG. Delphi was spun off by General Motors as a separate company and was then the biggest manufacturer of automotive components in the world. Then, in 2017, Delphi Technologies, which is based in Gillingham, England, was one of the two companies which was split from Delphi Automotive. The company deals with the supply of engine and transmission parts. The second company to be split from Delphi Automotive was Aptiv Plc, which focuses on technology for the cars of the future like advanced safety systems and self-driving car software.