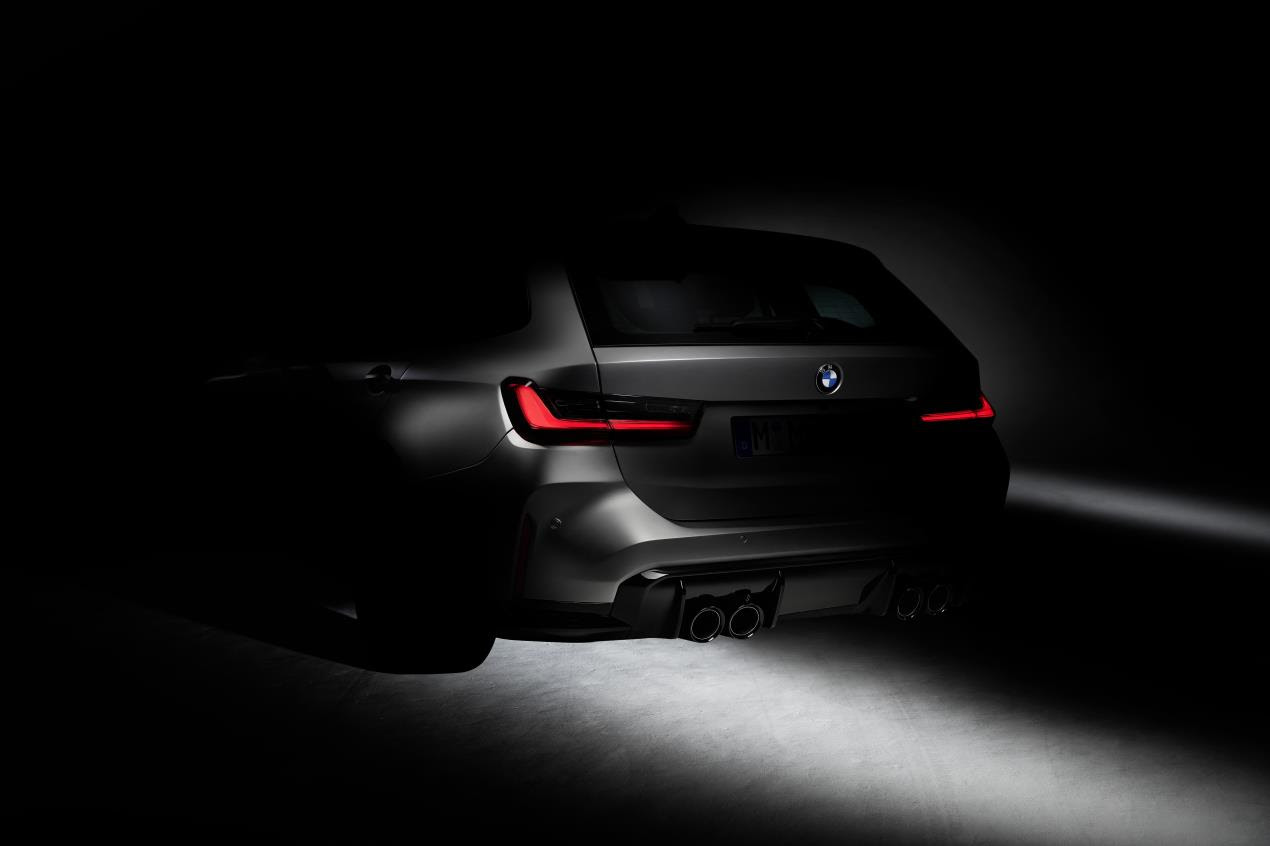 How about an extra-large and highly variable luggage compartment in a high-performance sports car? What is presently still a rhetorical question will soon become a concrete offer. A few weeks prior to the world premiere of the all-new BMW M3 Sedan, there are increasing signs of unparalleled model diversity in the range of premium mid-range BMW M automobiles. Together with the all-new BMW M4 Coupe, the new BMW M3 Sedan will be celebrating its world premiere in September 2020. It is also no secret that the new edition of the BMW M4 Convertible is to follow next year. However, attentive observers will soon be able to catch a glimpse of the prototype of a new high-performance automobile. In Garching near Munich, home of the BMW M GmbH, work is being carried out on a further dream-come-true: For the first time in the history of the BMW M GmbH, the model range will be complemented by a BMW M3 Touring.

M-specific performance combined with an increase in available space and the intelligent functionality of a Touring model – this was previously reserved exclusively for the BMW M5. Both in its second generation in 1992 and in its fourth in 2007, the high-performance business sedan was accompanied by a Touring. This is not the first time both the M community and developers at the BMW M GmbH have been fascinated by idea of transferring this vehicle concept to the BMW M3. Exactly 20 years ago, a corresponding prototype was launched based on the third generation of the BMW M3. The then aim of proving that the high flexibility and seamless integration of high-performance sports cars with specific body features could be incorporated into the BMW M3 manufacturing process was achieved. In the sixth generation of the BMW M3, it will not end with mere theoretical considerations and product-technical test series.

The 6-cylinder M TwinPower turbo engine beneath the bonnet has been set. 5 doors and a highly variable luggage compartment are precisely what have been long awaited by fans of this model. As the fourth model variant, the BMW M3 Touring fulfils the hopes of all those who wish to take the M-specific interplay of racing-oriented performance and everyday suitability to the extreme. Never before has a premium mid-range class estate car offered so much driving fun and precision. Nor was there ever more functional utility available in a thoroughbred sports car.

Further speculation on engine and performance is quite welcome. But wide axles, conspicuously large front air intakes and four exhaust tailpipes at the rear leave no doubt that the iconic M DNA will be fully perceptible despite the car’s new body design.

The first BMW M3 Touring is still in the early stage of its approx. two-year series development process. As in the case of other BMW M high-performance sports cars, the following also applies to the BMW M3 Touring: Whenever the prototype has been given the go-ahead for test drives on public roads, it means that the decisive step towards series maturity has been taken. Not only there will it soon be regularly sighted. As with all other BMW M models, the intensive testing and tuning process for the BMW M3 Touring will take place on the Nordschleife of the Nürburgring, because the first BMW M3 Touring is, after all, first and foremost a BMW M3.