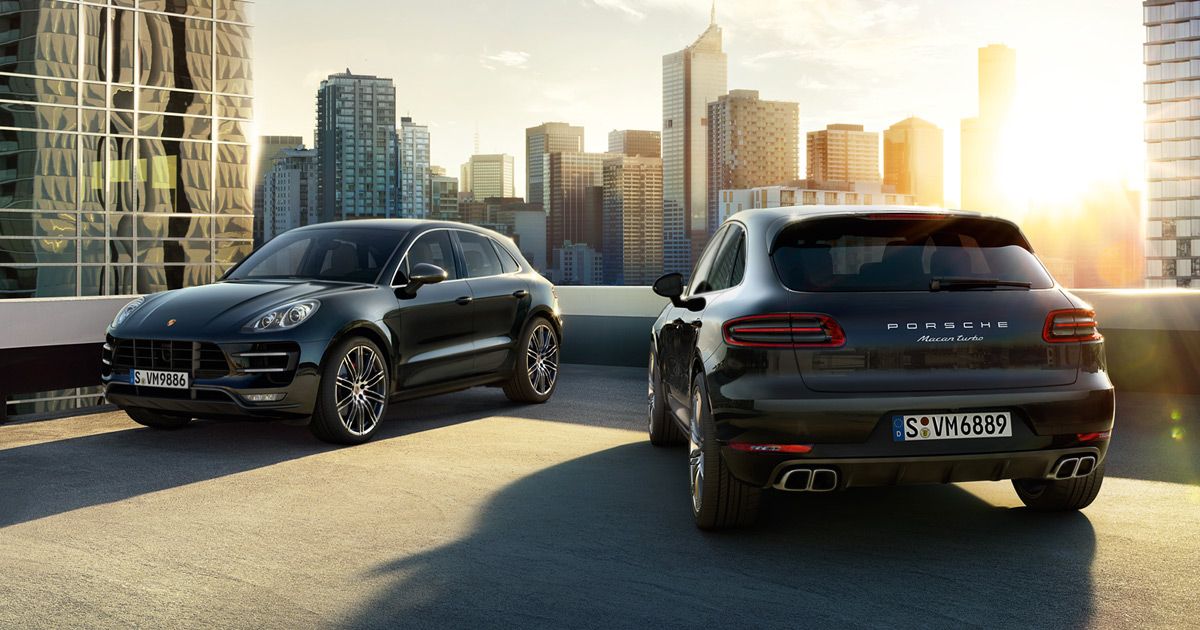 Toyota and Porsche Brands with the Best Resale Value

Toyota and Porsche have emerged as the brands with the best resale value. These two brands were the winners of the Best Resale Value Awards that was announced by Kelley Blue Book. For many buyers, the resale value of the vehicle is an important factor when it comes to the brand of vehicle they choose.

Toyota had received the same award back in 2014, while Porsche is getting the accolade for the first time ever for the Best Resale Value Luxury Brand. Other major automotive brands which performed well included Subaru, Honda and General Motors as multiple models won awards.

Winners of the awards were announced in 22 separate categories. While some of the winners were definitely leading contenders in their categories, like the lexus RX and the Honda Fit, others were surprise winners like the Porsche Macan, the Chevrolet Bolt EV amd the Ford Mustang Shelby GT350.

The Kelley Blue Book also calculated the 10 models which had the best resale value and the majority of these were trucks like the Chevy Silverado, the GMC Canyon and the Checy Colorado. The other models on the list are the popular Jeep Wrangler, the Toyota Tacoma, and the Honda Ridgeline. The only passenger car on this list is the Subaru WRX.

KBB’s Best Resale Value awards are named based on the estimated values of cars calculated using the Kelley Blue Book’s own guide to residual vehicle values. The guide is prepared by a group of experienced analysts puts together these numbers, using sophisticated statistical models. The guide does not cover low-volume vehicles and cars costing more than USD 60,000 are not included, though the price tag is not a consideration when it comes to the Luxury and High Performance categories.