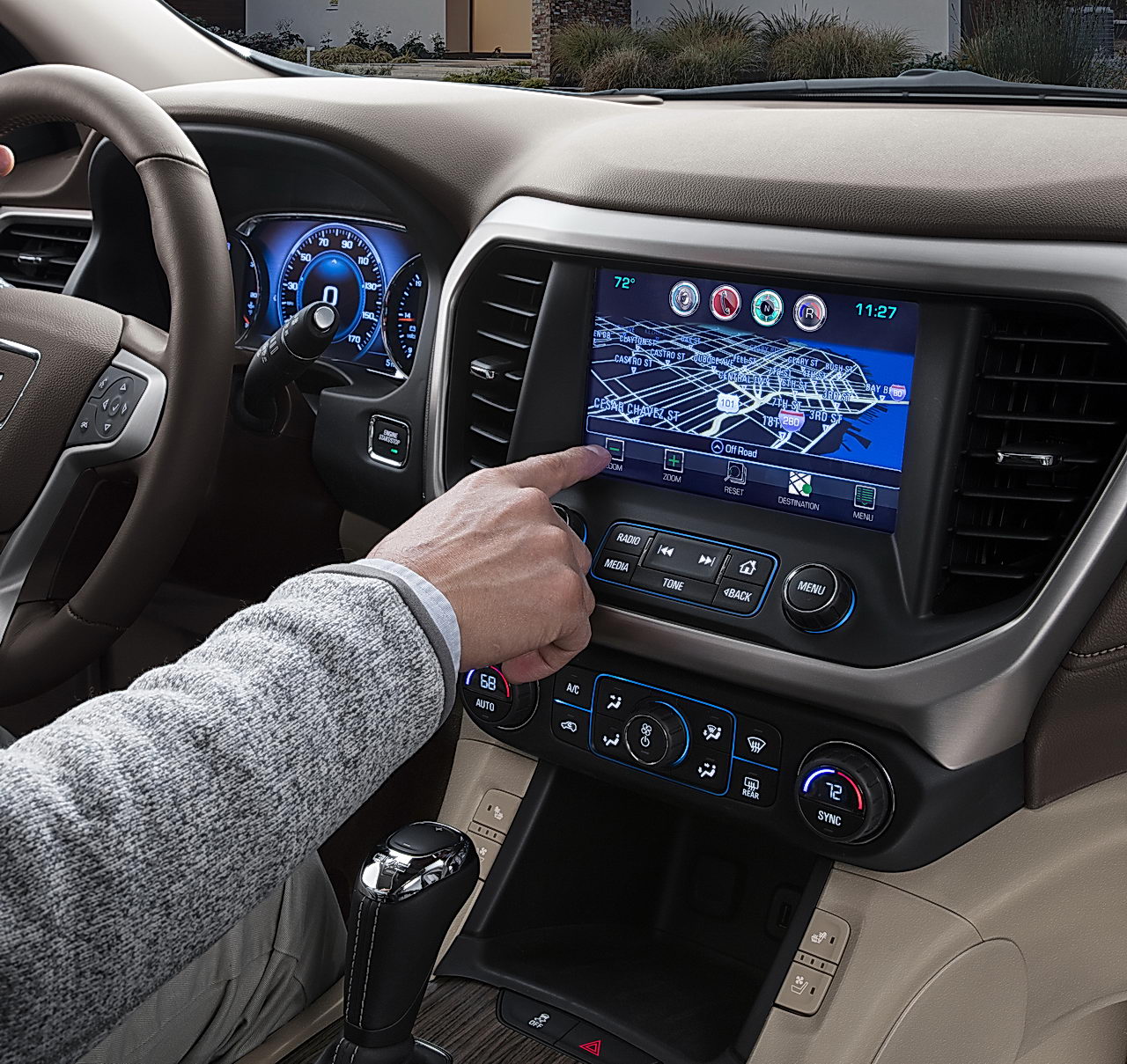 Jake Fisher, director of auto testing for Consumer Reports said that the new technology that is being added to the new vehicles has turned out to be a problem area. The survey which is considered to be a benchmark in the automotive industry was based on the opinions of more than 640,000 vehicle owners.

Many vehicle owners are frustrated by the glitches in the new systems, especially when it comes to new transmissions that are meant to enhance ride performance of the new models but end up delivering an inconsistent ride.

Based on feedback from vehicle owners, the top brand was Toyota was the top brand, closely followed by Lexus and Kia at the No:3 spot. This was the highest ranking that Kia has ever achieved. All three of the brands that were rated as the most reliable are highly conservative when it comes to the introduction of new systems, and do so only after methodically testing every aspect of new technologies.

“These are auto manufacturers that are very slow and methodical as they add to that technology,” said Fisher. Hence owners of Toyota and Lexus models had less complaints when it came to their vehicles.

Cadillac, GMC and Ram were the three brands that were at the bottom of the list, with Cadillac falling by six points to emerge as the least reliable brand in the survey.

Fisher said that General Motors was introducing a lot of new products recently and he expressed his hope that they would sort out the glitches in the coming years.