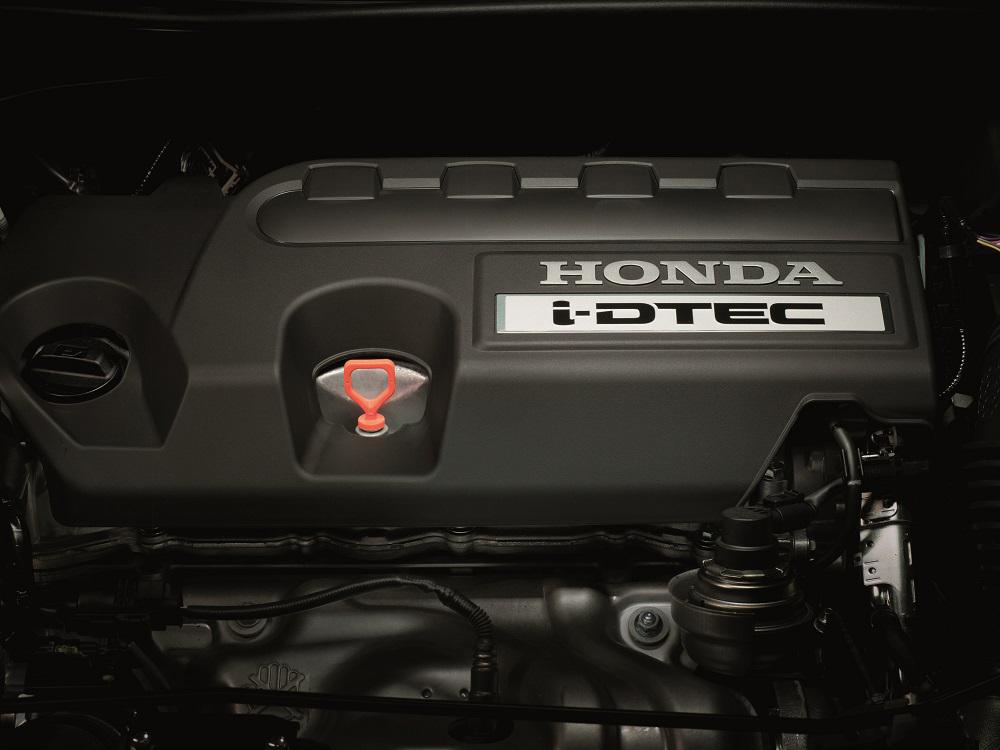 Honda to Replace Diesel Engines with Electrified Engines In Stages

Honda is known for its i-DTEC clean diesel engines, but the company has decided to replace them in stages with electrified engines. Honda’s diesel engines are highly popular in markets like Europe and India where consumers are concerned about fuel efficiency but Honda confirmed that it is planning to slowly phase them out and replace them with either hybrid or plug-in hybrid engines.
At the recent 2017 Tokyo Motor Show, Takahiro Hachigo, President and CEO of Honda Motor Co. Ltd said that the in Europe, the company will be giving priority to electrification in Europe, which is currently the top market for its i-DTEC engines. Hachigo emphasized that the company will not be stopping production of these engines at one go but will phase them out gradually as the demand for these engines is still strong in markets like India.

Many automakers have announced their decision this year to switch to electric models, with Volvo, Maserati, BMW and Volkswagen being some of the top automakers who have announced such plans. In the wake of the Volkswagen diesel emissions scandal, the registration of privately owned diesel vehicles in Europe has slumped to below 50 percent, which is the lowest figure that has been recorded in recent years.
Over the long-term, Honda plans to have electrified vehicles account for two-thirds (or 65 percent) of its sales at the global level by 2030. Out these, while petrol-electric hybrids and plug-in hybrids will contribute 50 percent, hydrogen fuel cell electric vehicles and battery electric vehicles will account for the balance 15 percent.

Currently, Honda’s i-DTEC diesel engine is available in three sizes – 1.6-litre and 2.2-litre for Europe and 1.5-litre for the Indian market.