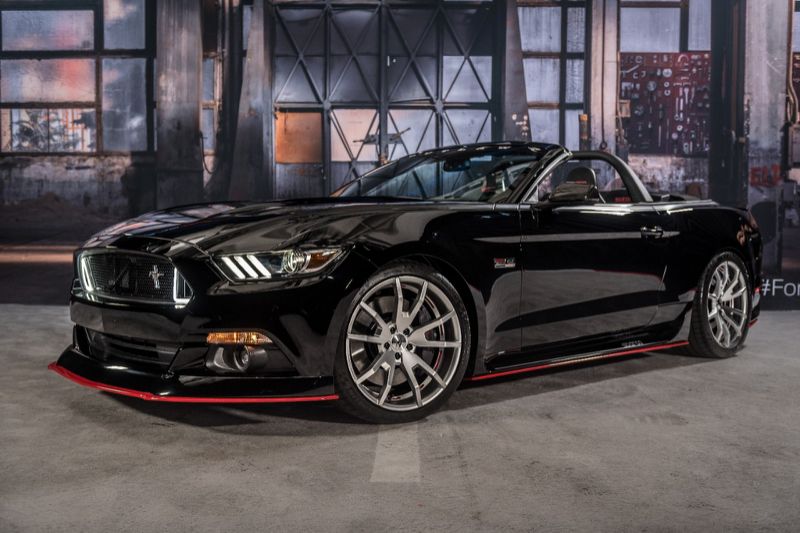 On the first day of the SEMA (Specialty Equipment Market Association) show, which is being held from November 1 to November 4 in Las Vegas, SEMA announced the top trending vehicle models in five categories. In the Hottest Coupe category, the Ford Mustang emerged as the winner while the Dodge Charger was judged as the Hottest Sedan.

In the hatchback category, the Ford Focus was selected as the Hottest Hatch while the popular Jeep Wrangler won the award for the hottest 4×4-SUV. The Ford F-Series was named as the Hottest Truck.

Speaking about the winners, Chris Kersting, SEMA president and CEO said that the SEMA Show serves as the venue for many companies to debut their newest and most innovative aftermarket products. Exhibitors in the EMA Show exhibitors are normally innovators and visionaries who will shape future trends in the industry.

The top vehicle in each category were chosen as the toppers in their respective categories on the basis of votes cast by over 2,400 exhibitors who are participating in the 2016 edition of the SEMA Show. The list of winners at the SEMA Show will help consumers to choose the most popular and most accessory friendly vehicles that are available in the retail market.

The exhibitors at the SEMA show who participated in the voting process are themselves manufacturers of products that are made with the goal of improving convenience, safety and performance of vehicles or that can add to the appearance and comfort of vehicles. The SEMA Award promotes awareness about aftermarket products, and and highlights the close partnership between automotive manufacturers and aftermarket manufacturers.