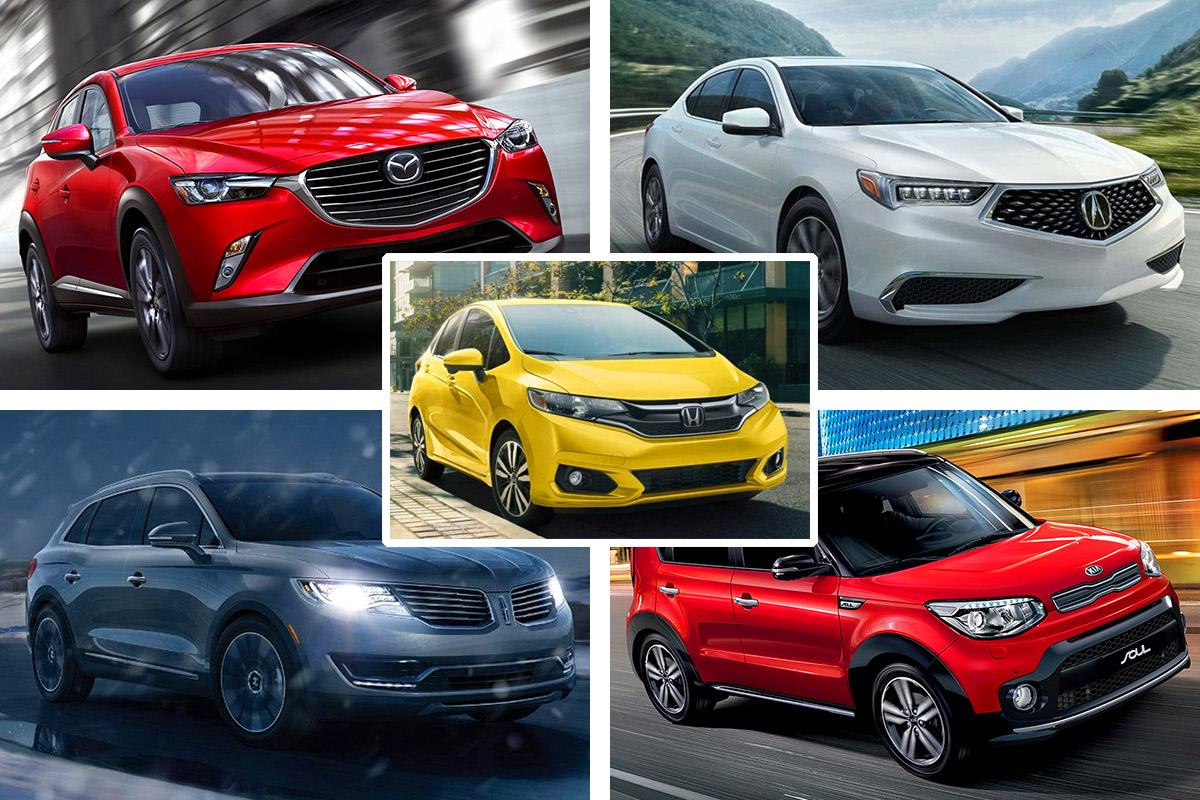 One of the main reasons people hesitate to buy new cars is that their value depreciates fairly quickly. The 2019 Cost of Vehicle Ownership Trend Report which was published recently however indicates that the rate of depreciation is slowing down though the prices of vehicles have continued to rise.
New-vehicle prices, residual values and depreciation directly affect the costs of owning and operating vehicles, says a new study.

The 2019 Cost of Vehicle Ownership Trend Report by Motus found that depreciation accounted for 32.9 percent of the owning and operating costs of a vehicle over the past 12 months which indicates that depreciation rates are slowing down.

Commenting on the findings of the study, Ken Robinson, a Motus market research analyst said that the study established a three-year trend of gradual decreases in the rate of depreciation, representing an 8 percent improvement since 2016 with a slight year-over-year decrease last year as well. This has led Motus to project that depreciation will decrease between 0.5 percent and 1 percent over the next 12 months. Motus is a firm that specializes in mileage reimbursement and driver-management technologies for businesses with mobile workers and fleets. One of the main factors that affect vehicle-ownership expenses is consumer preference. In recent years, prices have increased steadily. In the United States in 2018, the average price for new vehicles was about USD 36,000, which was 3 percent higher than the average in 2017.

Motus CEO Craig Powell said that costs and spending trends have an impact on the way people spend their money, and this in turn influences the way businesses behave. Vehicle depreciation can have a significant impact on employees who drive to work on daily basis. Every mile driven takes a toll on the residual value of a vehicle.

Powell added, “It’s important for businesses to account for fluctuations in trends like these because they have a direct impact on the costs of owning and operating a vehicle.”

Some other findings of the report are given below:

• The demand for SUVs is at an all-time high. 48 percent of those who bought a new vehicle in 2018 opted for SUVs.
• The average sale price for a used vehicle increased by about 2.9 percent in 2018 to USD 16,738. The price increase was the outcome of a stronger demand for small and midsize cars in the used cars segment.
• This year, the prices for new cars are expected to increase by about 2 percent, chiefly due to increased production costs for vehicle improvements, which include more fuel-efficient engines and use of lighter materials for the vehicle bodies.
• Vehicle owners can only expect a slight decrease in residual vehicle values between 0.5 percent and 1 percent over the next 12 months.
• The overall cost to own and operate a vehicle should decrease from 0.6 percent to one percent over the next 12 months.