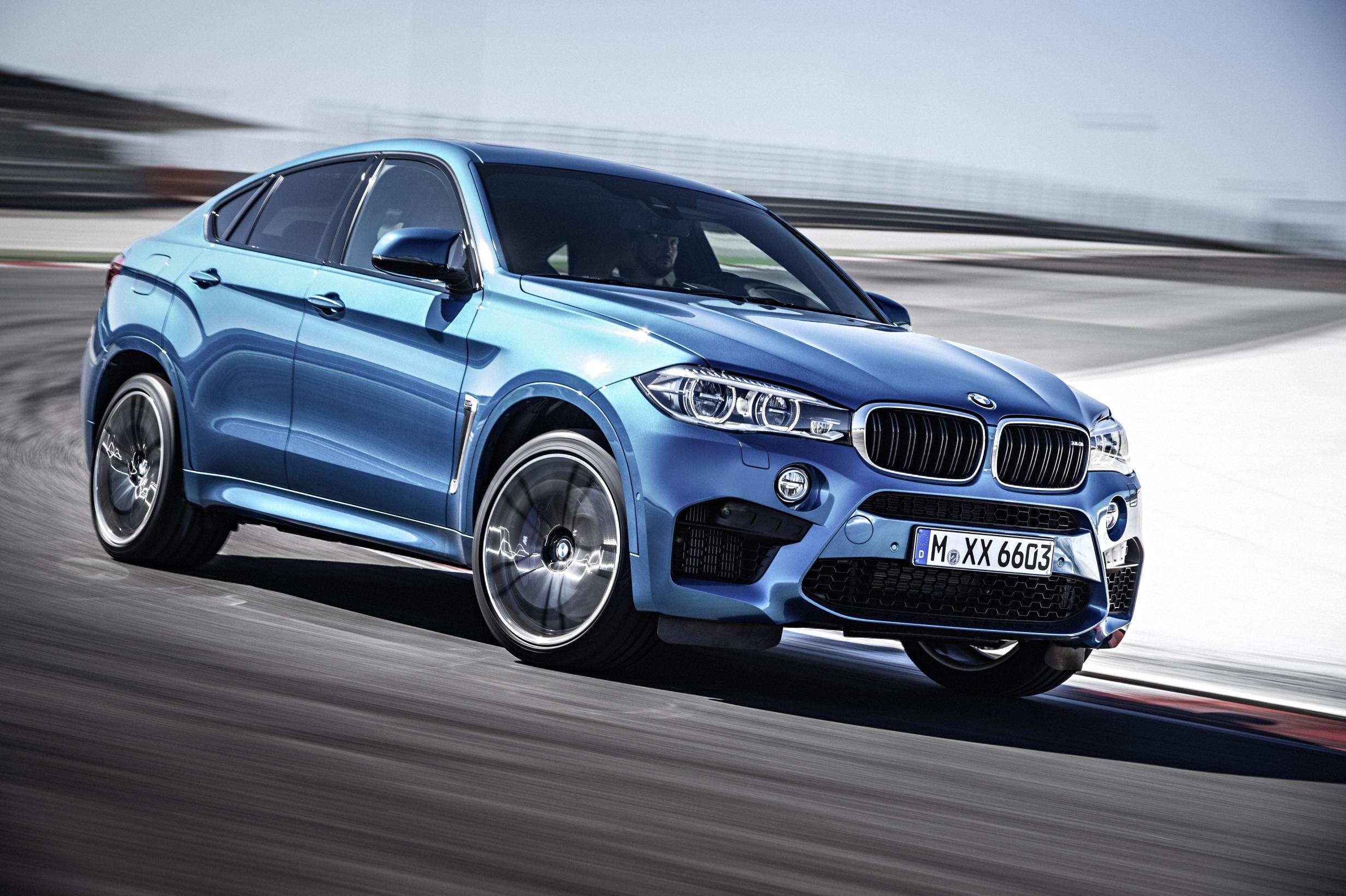 Five Tips to Beat Depreciation in the UAE

The rate of car ownership in Dubai is quite high, with there being one car for every two residents in the emirate. This is higher than the rate in many European and American cities. Most people in Dubai see their vehicles as a workhorse that gets them to and from work and to the places they want to go. Many see their car as a symbol of their status and use their vehicles to showcase the success they have achieved in life. Very few see their car as an asset in which they have invested a considerable amount. One main reason why we can consider our vehicles as true assets is that depreciation takes a heavy toll on the value of a vehicle.

As soon as a car is driven out of a showroom, its price drops by 15-20 per cent. Generally, the value of a car depreciates at least at the rate of 10 per cent every year and by the time you have used your vehicle for five years, you can expect to get less than half the amount you spent on it in the resale market. In other markets like the United States, Australia and Africa, people use their cars for a relatively longer period, which can be as long as ten years. In the UAE, however, the average duration for which owners retain their cars is only three years after which the car is sold as a “used car”. As they switch cars on a regular basis, people in the UAe end up losing a considerable amount of money in the long run.

The experts at CarSwitch, which is the first online UAE platform for the purchase and sale of certified used cars have a few tips to help you maintain the value of your car and thus save your dirhams.