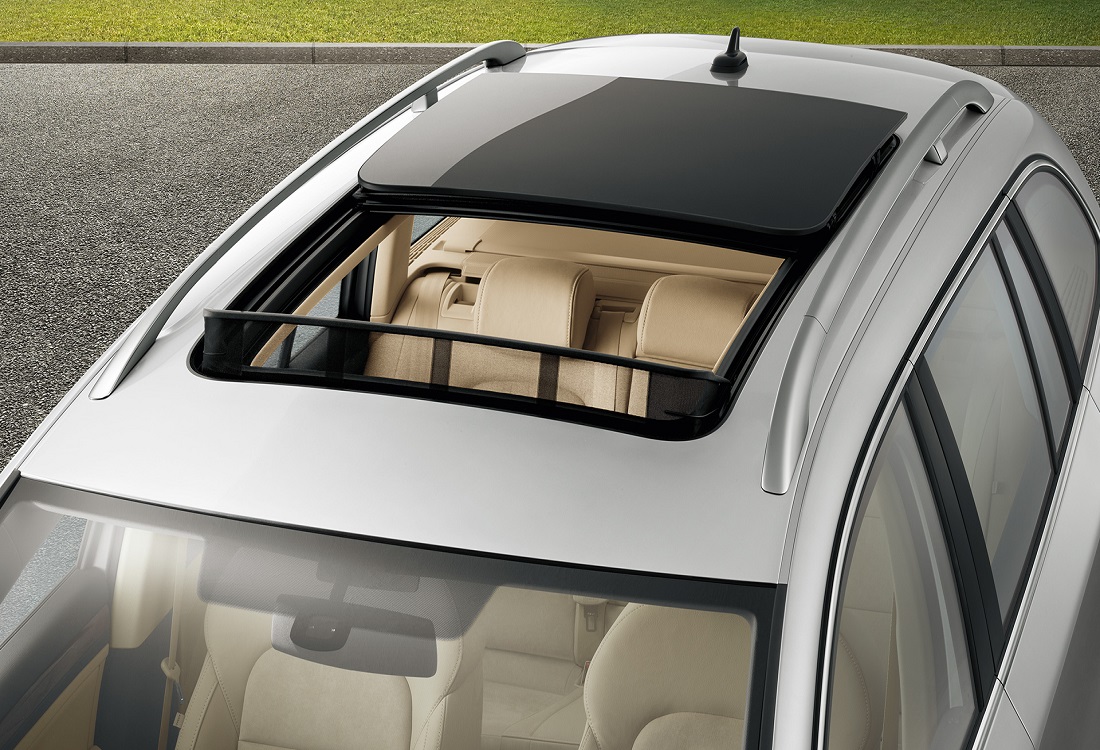 Many customers want advanced features in their cars, but the kind of technology they need and the price they are willing to pay for it varies significantly by region, according to a survey that was recently conducted by IHS Markit.

As part of the fifth edition of the company’s annual poll, IHS conducted a survey named 2017 Automotive Connected Services and Apps Consumer Analysis. Over 5,000 vehicle owners in the U.S., Canada, China, Germany and the U.K. who had plans to buy a new vehicle within the next 36 months participated in the survey.

For many respondents, it was their in-vehicle comfort that was at the top of the list when it came to the technologies they would pay for. In four markets, consumers reported the highest preference for sunroof-moonroof technology in their new vehicle. While German customers were willing to spend an additional USD 642 for this feature, those in China said they would pay USD 440.

When it comes to vehicle owners though, only 32% of the respondents to the survey said that they would willingly pay to have telematics as an additional feature they would like to have in their vehicle. 29 per cent of the respondents wanted in-car Wi-Fi but the price points mentioned for both technologies varied widely by region.

While consumers in the United States were willing to pay USD 484 for telematics and USD 472 for in-car Wi-Fi, Canadians were willing to pay only USD 168 for telematics and USD 181 for Wi-Fi. Over 50 per cent of the motorists participating in the survey said they already had a vehicle having an infotainment or navigation system with features like turn-by-turn navigation, roadside assistance, stolen-vehicle assistance and crash notification. Of these features the roadside-assistance telematics features was rated as the most important in a new vehicle by 32% of all respondents while 25 per cent of the respondents wanted automatic crash notification and turn-by-turn navigation. 51 per cent of those surveyed wanted inclusion of real-time traffic information.

In China, however, the most popular feature was remote vehicle control from a smartphone with as many as 39% of respondents saying that this was the feature that was most important to them. Consumers in China were on average slightly younger than those in other countries, and according to IHS Markit most of them lived in urban areas where there is more widespread acceptance of technology.

Many of the respondents showed interest in integrating their mobile apps into their vehicle and almost all of them were interested in having a feature that could replicate their smartphone system onto an in-vehicle display in their next new vehicle.

Almost half of the respondents in the survey said that the main reason they used their smartphone apps within the vehicle was for navigation. This was followed by weather apps which was used by 40 per cent of the respondents and music apps which 36% of the motorists used while in their vehicle.

Colin Bird, automotive technology analyst for IHS Markit and co-author of the report said in a news release that modern consumers expect a lot from their next vehicle and their expectations are constantly evolving. They expect the pace of development and implementation of new technologies in vehicles to be as fast as those in consumer electronics like tablets and smartphones.

He added, “It’s up to OEMs and suppliers to determine how to best address these challenges and ramp up business plans accordingly.”