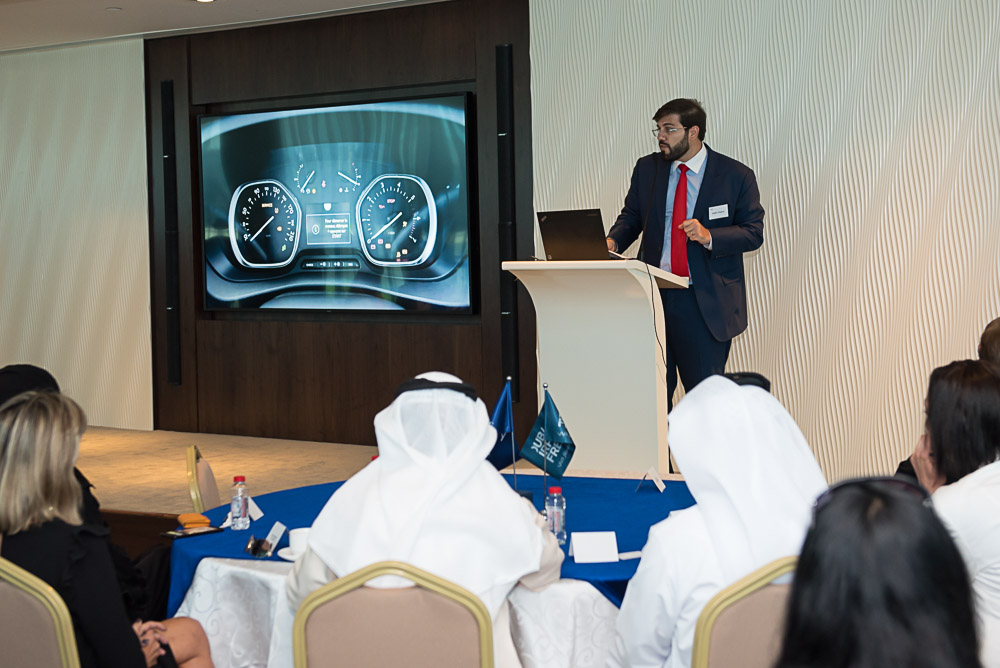 PSA Group opened its first regional headquarters in the Middle East in the “Dubai Airport Free Zone” (DAFZ) in order to reinforce the group’s presence in the region.

In his speech at the event, Dr. Mohammed Al Zarooni welcomed the company to DAFZA and said: that the PSA Group is a welcome addition to the diverse range of high-value and leading brands that are present in the freezone. The company will now be able to use DAFZA’s state-of-the-art facilities in order to further expand its presence in the region. He added that DAFZA will continue to extend its support for PSA Group and other companies in the Freezone which are keen on innovation and research & development (R&D), and will serve as their key partner in their drive to achieve better profitability and performance.

Speaking about the PSA Group’s regional strategy, Jean-Christophe Quémard, Executive Vice-President, Africa-Middle East of PSA Group said that the GCC region is amongst the most important markets for the Group, an dit is a high priority to establish tangible growth in this region. The company has set a target of selling 1 Million vehicles by 2025 in the MENA region.

He added, “Our Push to Pass strategy continues to prove a great success with quality and innovative products being some of the main ingredients; and the European Car of the Year award for the all-New Peugeot 3008 SUV, is one of our greatest achievements under this strategy.”

Cedric Zayoun, Managing Director of the GCC region at PSA Group, said that the new regional headquarters of the Group in DAFZA will help the Group to further strengthen its relations with existing and future customers. He said that the PSA Group will use the multiple advantages provided by DAFZA, in order to provide the authorized distributors in the region with all the support they need. This will help to improve product supply and after-sales service.

He concluded by announcing that the Peugeot 3008 SUV, will be launched in the local market in May 2017 and expressed his hope that the model would be a great success in the GCC region.