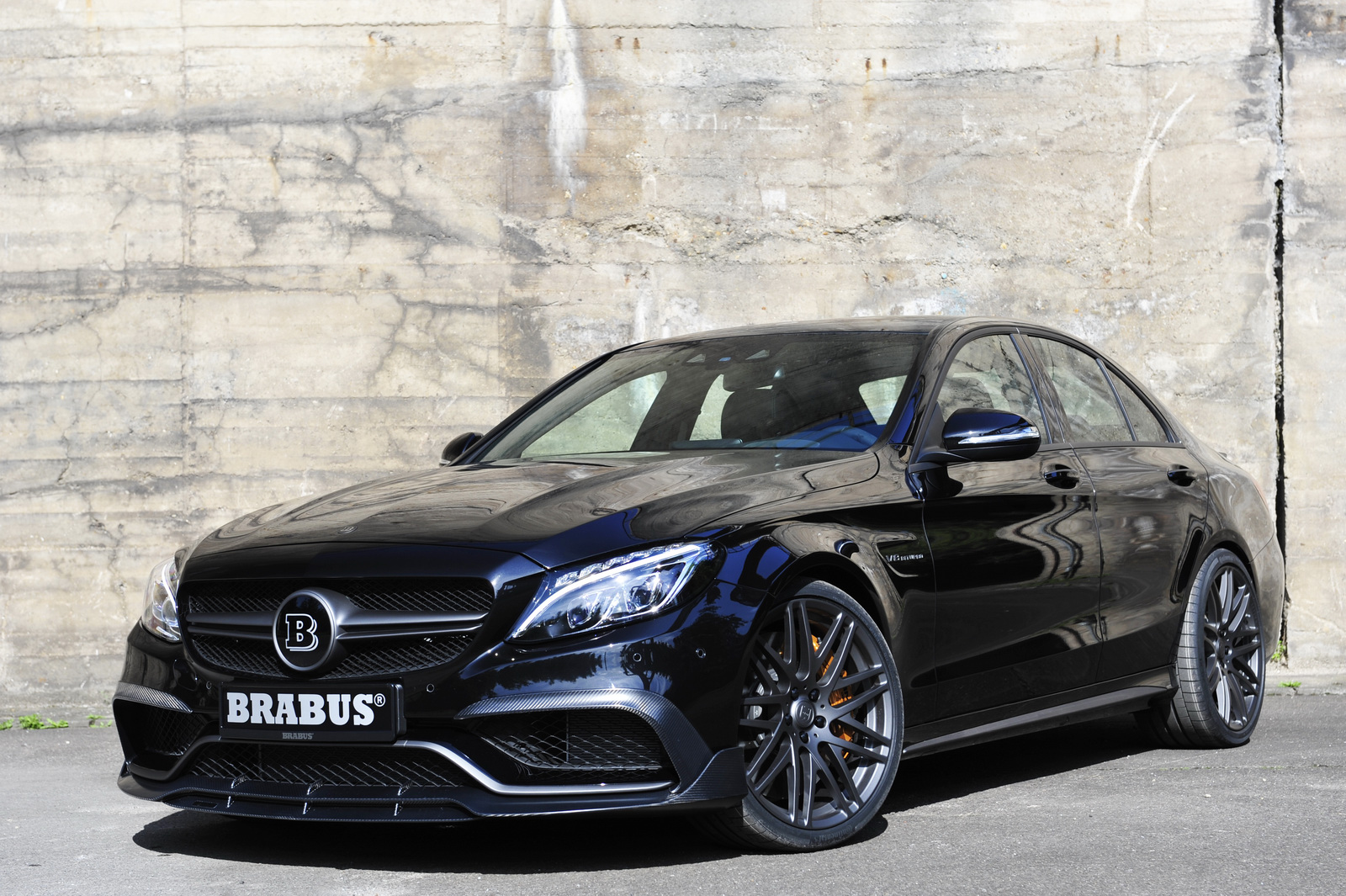 Brabus Chosen as the Most Popular Tuning Brand for 11th Time

Brabus is one of the most well known brands in the tuning world, and with good reason. Readers of one of the leading car magazines in Germany, ‘auto motor und sport’ have voted to declare BRABUS as the best and most popular tuning brand in the automotive space. The vote was overwhelmingly in favor of Brabus. 123, 719 readers participated in the poll in which Brabus emerged as the clear winner in the “Tuners” category. It was the choice of 52.6 percent of those who participated in the poll. This led to Brabus winning the award for the best brand in the tuning category in the 2017 edition of the poll.

He concluded by saying that being voted yet again as the most popular tuning brand in 2017 will keep him and his team focused on working hard to ensure that they are capable of meeting the high expectations that the company’s customers and friends have of them with regard to all aspects.