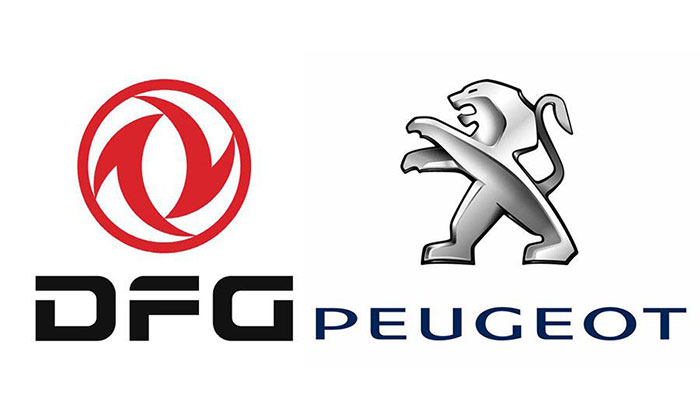 Peugeot and Dongfeng Finalize Deal to Collaborate on Electric Cars

The PSA Group which owns brands like Peugeot, Citroen and DS has announced that it has developed a platform for small electric cars by joining hands with the Chinese company, Dongfeng Motors. Dongfeng, the second largest automotive manufacturer in China is PSA’s partner in the Chinese market and the two companies started working on the platform in 2015. The project is still in the initial stage and the first models built using the platform are expected to reach the market by 2019.

The new platform will be used by both Dongfeng and all of PSA’s three brands to design and develop small electric vehicles. The first models will be made for DS, with Citroen and Peugeot slated to follow shortly.

PSA Group will use the new technical platform for models belonging to the B-segment and the C-segment like the DS3, Peugeot 208, and Citroen C3. Dongfeng too will use the platform vehicles of a similar size. As far back as the Shanghai Motor Show, PSA Peugeot-Citroen had announced that the new platform would be used for all its small models in the future like the Citroen C4 Cactus.

By using the new platform, the two companies are targeting revenues amounting to USD 15.4 billion by 2020. PSA and Dongfeng have also signed a deal to cooperate on human resources in order to create synergies by developing their talent internationally, according to a statement they issued.

Carlos Tavares, PSA chairman, said: “The future e-CMP platform is a key milestone in our partnership with Dongfeng.

“It will speed up the worldwide development of both of our groups, while helping us to reach the strict carbon objective set for 2020.”