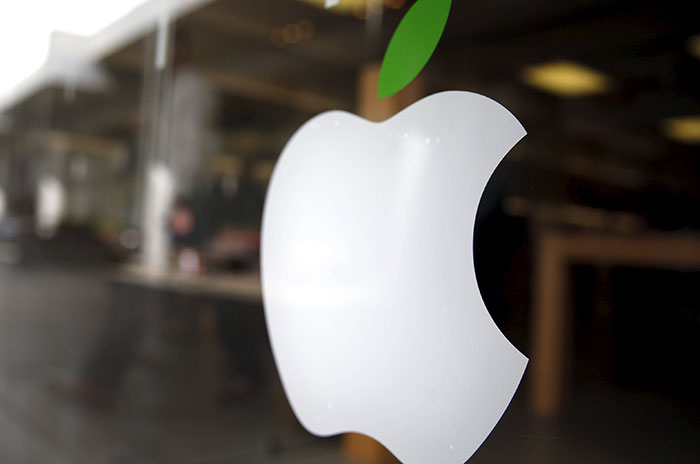 Apple Inc’s spent USD 1 billion to acquire a stake in the Chinese ride sharing company, Didi Chuxing in a bid to get technology, human resources and access to the Chinese market. With many technology companies working on developments like self-driving cars, electric cars and hybrid cars, the line between technology sector and the automotive sector is increasingly blurring while the transportation sector as a whole is undergoing rapid changes.

Apple’s Chief Executive Tim Cook revealed in an interview to Reuters that the company invested in Didi Chuxing to expand its presence in the important Chinese market and for a number of other strategic reasons including opportunities for closer cooperation between the two companies. The deal is also expected to help Apple get an edge over other rivals like Uber Technologies and Alphabet Inc while boosting boost Apple’s relations with the Chinese government.

The Apple deal focuses attention on the increasing link between the technology and automotive sectors with investments to the tune of USD 409 million into auto tech companies last year. Apple has few such major deals, with the only exception being the USD 3 billion it spent to acquire headphones manufacturer Beats in 2014.

Major auto manufacturers too have come to understand and invest more in innovative technological ventures, with Ford setting up a new business unit named Ford Smart Mobility LLC earlier this year to develop ventures and alliances in the sector. General Motors recently finalized a deal to acquire San Francisco autonomous driving startup Cruise Automation and investing USD 500 million to buy a stake in the car sharing company, Lyft. Volkswagen AG along with Daimler AG and BMW AG acquired a stake in a European digital mapping company named HERE in a bid to support their efforts to develop self-driving cars.

Deals like the Apple deal are set to transform the face of the automotive industry in the coming decade.