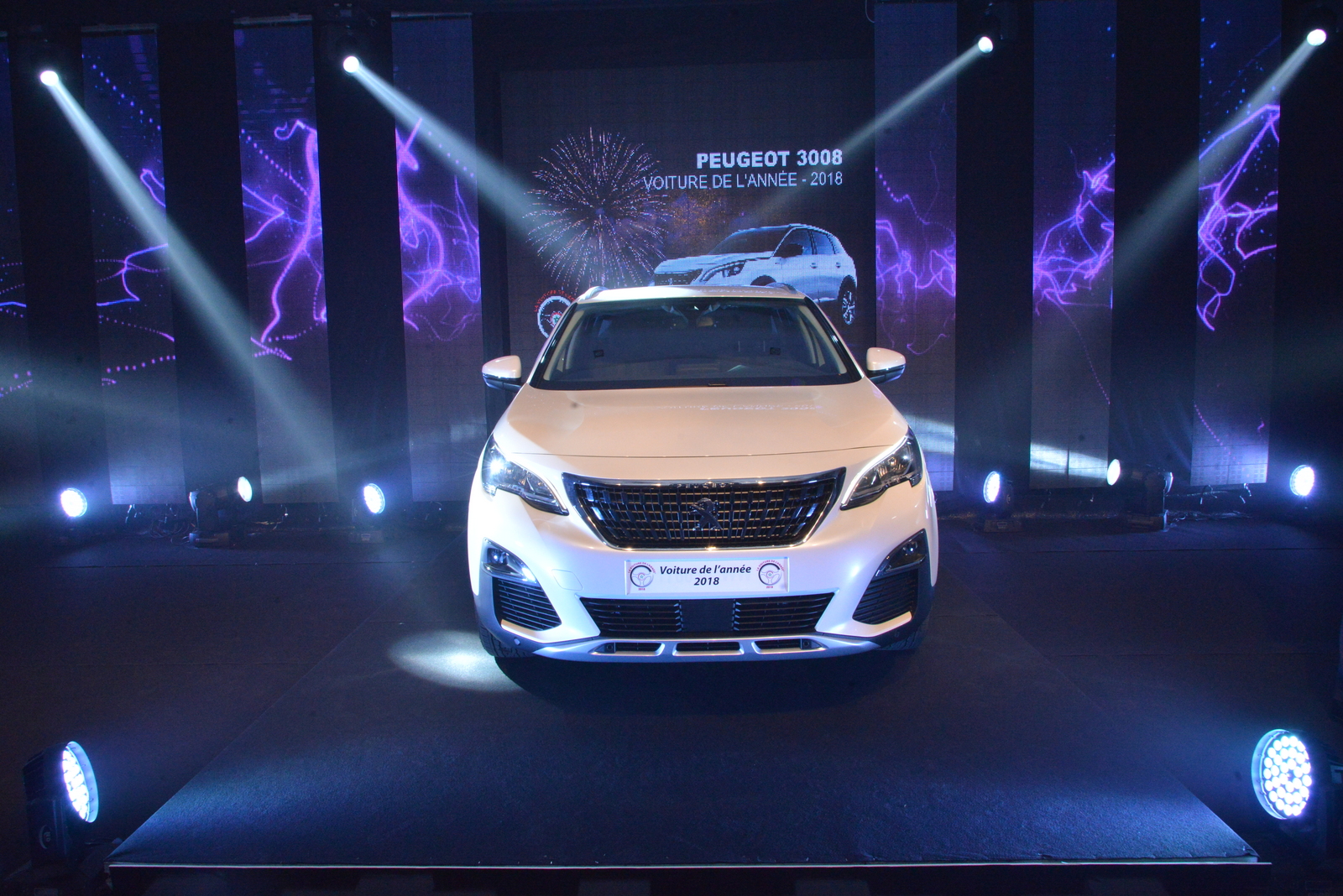 The Peugeot 3008 won the 2018 car of the year award in Morocco. The Car of the Year awards are chosen in a two-stage process. In an online poll that was conducted over the past two months, over 48,000 voters chose their favorite models in different categories. The online polling came to an end on January 25 and the top 10 cars in each category were selected as the finalists. They included models like the Volkswagen Tiguan, Audi Q5, Alfa Romeo Stelvio, the Peugeot 3008, 5 and the Peugeot 3008.

A jury comprising automotive experts then subjected the finalists to extensive static and dynamic testing at the Moulay El Hassan track in Marrakech. The jury included renowned experts like Yves Bey-Rozet (famous French journalist). The Peugeot 3008 was selected as the winner in its category based on its style, interior design with the i-cockpit and its technological features.
Speaking about the award, Yves Peyrot Des Gachons, Director of Maghreb region for Groupe PSA said that the company was honored to receive this recognition from the Moroccan public and automotive experts. He added that the PEUGEOT 3008 is one of Peugeot’s new generation SUVs and part of its global product offensive. According to him, the award is the 40th international title the Peugeot 3008 has won, thus reinforcing the brand’s positioning in the SUV market.