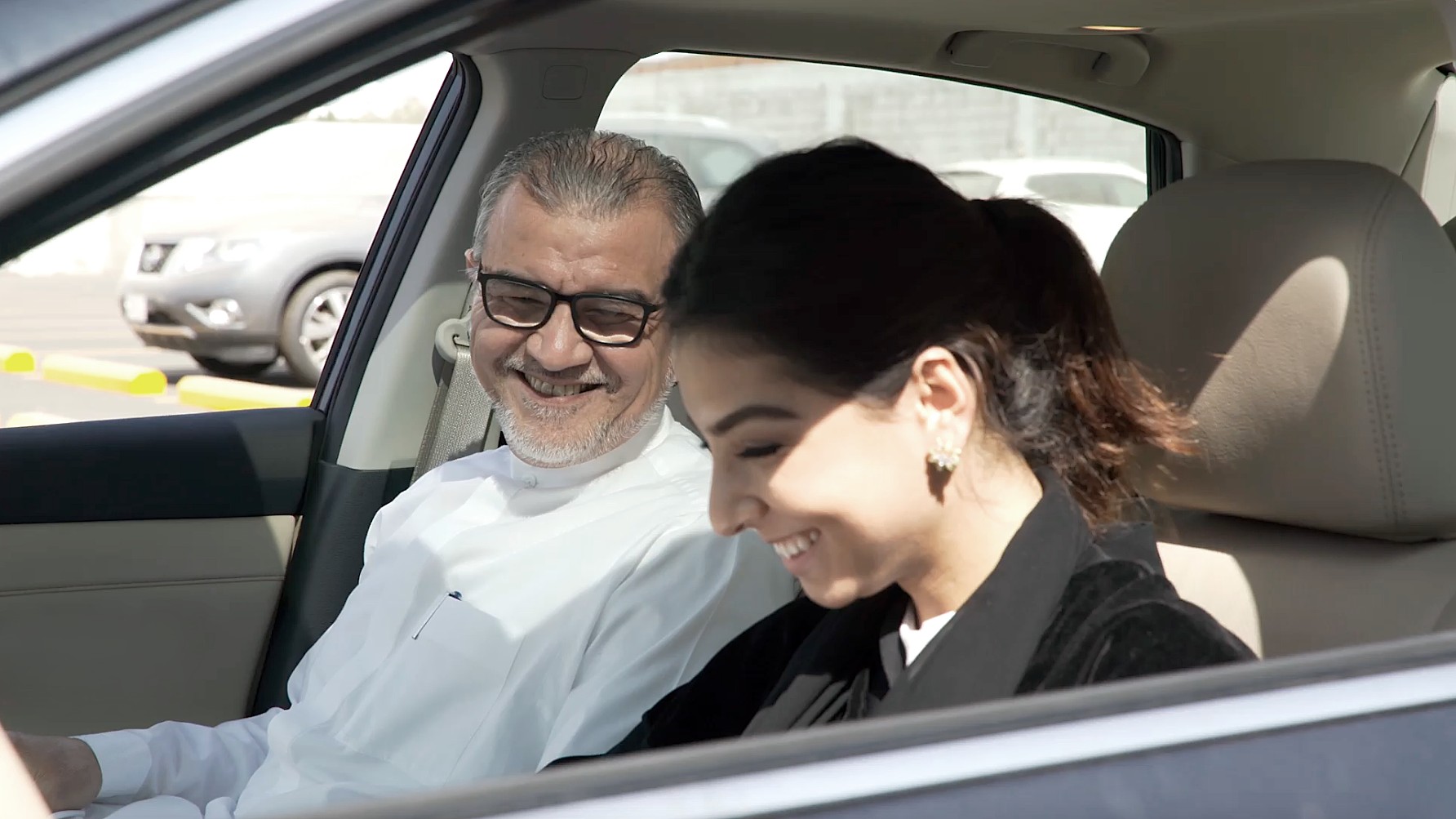 Nissan Gives Women in Saudi a Chance to Drive

Nissan’s #SheDrives campaign gave Saudi women a unique chance to drive in wake of the recent decision to lift the ban on allowing women to get driving licenses. Many Saudi women got a chance to drive, with driving instructors they never expected to have.

As part of the campaign, a group of young women got a chance to try out their skill behind the wheel for the first time with their husbands or other male relatives along for the ride as driving instructors and mentors.

Nissan recently released a video that it had made as part of its #SheDrives campaign. This is part of the company’s drive to encourage women to make an attempt to become fully road legal drivers in 2018.
In the video, many women say they are thrilled and excited about getting behind the wheel though some of them are worried that their family members have misgivings about the idea of them taking to the roads. This is the main reason Nissan took the initiative to get a group of women to test their skills on a closed driving course, where they were met by their by their respective husbands, fathers and brothers, who functioned as their instructors for the day.

“2018 is earmarked to be a pivotal moment in history for women in the kingdom,” said Bader Al Houssami, Chief Operating Officer at Nissan Saudi Arabia. “We wanted to launch a campaign that’s just as emotional as it’s innovative, which ultimately is at the heart of what we at Nissan strive to achieve. The #SheDrives campaign aims to motivate women all over Saudi Arabia with a clear message: When the time comes, the decision to drive will be entirely yours.”