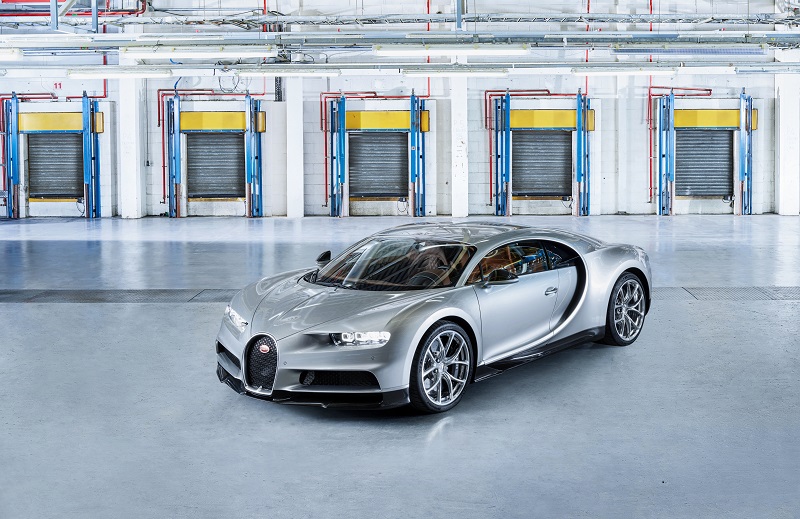 The Bugatti Chiron has won the GQ Car Award 2018. Awarded by British men’s lifestyle magazine “Gentlemen‘s Quarterly” every year since 2010, the award recognizes the best motorcars in every category. This year, a total of ten models received the award.

According to the jury, the Chiron emerged as the winner in the super sportscar category on the basis of the fact that in addition to being a supremely fast car, it is a highly elegant and an advanced example of engineering expertise. While many pretenders make absurd claims, the Bugatti Chron delivers on what it promises.
The judges said, “Bugatti’s heritage in the world of high-end cars is unmatched: the Chiron is a truly worthy successor to some of the greatest automobiles ever made, as stylish and well-tailored as a Savile Row suit.”

Stephan Winkelmann, Bugatti’s president received the award at an award ceremony held on February 5 from Juan Pablo Montoya, winner of the Formula 1 Monaco Grand Prix, two time winner of the Indy 500 series and three times winner of the Daytona 24-hour race who had travelled to London for the presentation.
Congratulating Bugatti on the win, Juan Pablo Montoya spoke of his fond memories of his Guinness record breaking 0-400-0 km/h drive with the Chiron last year. He called the Chiron the most incredible super sports car on the road.

Stephan Winkelmann, who had taken over as president of Bugatti at the beginning of 2018 thanked the GQ jury: “The GQ Car Award honours the entire Bugatti team. I am proud to lead this unique brand and its people, who are so talented and passionate. The jury’s verdict is spot on.”