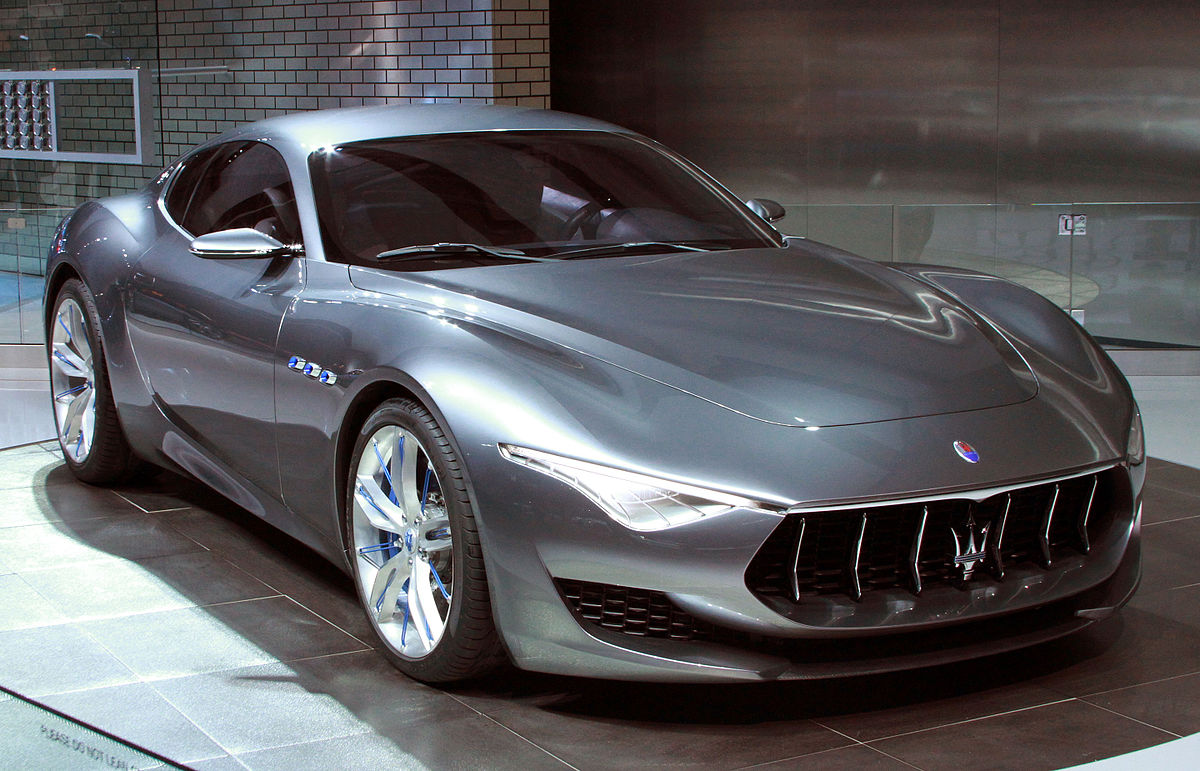 Tesla has a competitor that it didn’t see coming. Maserati is all set to take on Tesla with the full-electric version of its Alfieri sportscar.

The full-electric Alfieri sports car would have a top speed close to 300 km/h and would have the capability to go from 0 to 100 kph in less than two seconds. Tesla’s Model S P100D cannot match this pace, as it needs a little over 2 seconds to go from 0 to 100 kph even in its fastest ‘Ludicrous’ mode. Other specifications of the all-electric Alfieri include a transmission that is supplied by Ferrari NV, an aluminum frame. The new Alfieri would be available in two variants – a coupe or an open-top version. It would have the distinctive Maserati flair for design with a low-slung concave grill and Maserati’s distinctive shape.

When it comes to price, the Tesla Model S might be cheaper, but the Maserati all-electric Alfieri is going to be made only in limited numbers, so that would be a plus point. The car is expected to become available at the retail level by 2022.

Commenting on the model, Maserati chief Tim Kuniskis said that Maserati is definitely targeting Tesla with this model by offering a vehicle that he claimed no one in the industry could match.

The Alfieri made its global debut four years ago as a concept car. Maserati has set itself the ambitious target of doubling sales to 100,000 cars by 2022. It has already diversified into segments like high-charging SUVs, with its Levante model, in order to complement its range of two-door and four-door sports cars.