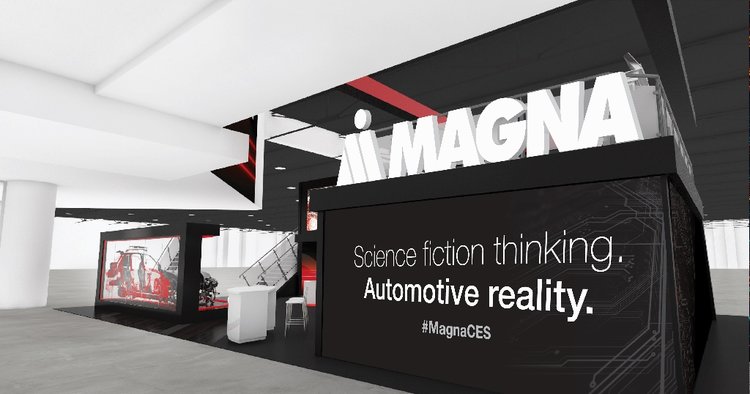 Magna International is known for being the largest contract manufacturer of vehicles and has a client list that includes well known brands like Jaguar and BMW. The company is now venturing into the Chinese car market, which is the biggest market in the world, through two joint ventures it has signed with BAIC.

The company said in a statement that it issued recently that it intends to form two new joint ventures with Beijing Electric Vehicle Co. Ltd (BJEV). These two new companies will deal with the engineering and complete vehicle manufacturing of electric vehicles. BJEV is the subsidiary of the BAIC Group which specializes in electric vehicles.

According to the current rules, foreign companies need to form joint venture companies with Chinese companies in order to manufacture vehicles in China. With the government promoting widespread use of electric vehicles, there is a possibility that these rules might be phased out.

Magna said in a statement that it issued regarding the deal that the engineering and manufacturing joint ventures will operate out of an existing BAIC manufacturing facility in Zhenjiang, Jiangsu Province. Provided all goes as planned, the first production vehicles will come off the production line by 2020. The factory currently has a production capacity of 180,000 vehicles annually. The plant will be revamped so that Magna can offer its expertise and capabilities to other companies in China.
Back in April 2018, the BAIC Group and Magna had finalized an agreement to jointly develop the next-generation, smart electric vehicle architecture for the Chinese market. The new engineering joint venture and will form the platform of the new electric vehicles to be launched under the new joint venture.

Magna and BAIC had previously finalized an agreement to collaborate on the development of an all-electric vehicle for the Chinese market.
“From a strategic point of view, the establishment of the JVs will benefit both Magna and BAIC to further strengthen our business growth in China,” BAIC Chairman Xu Heyi said.