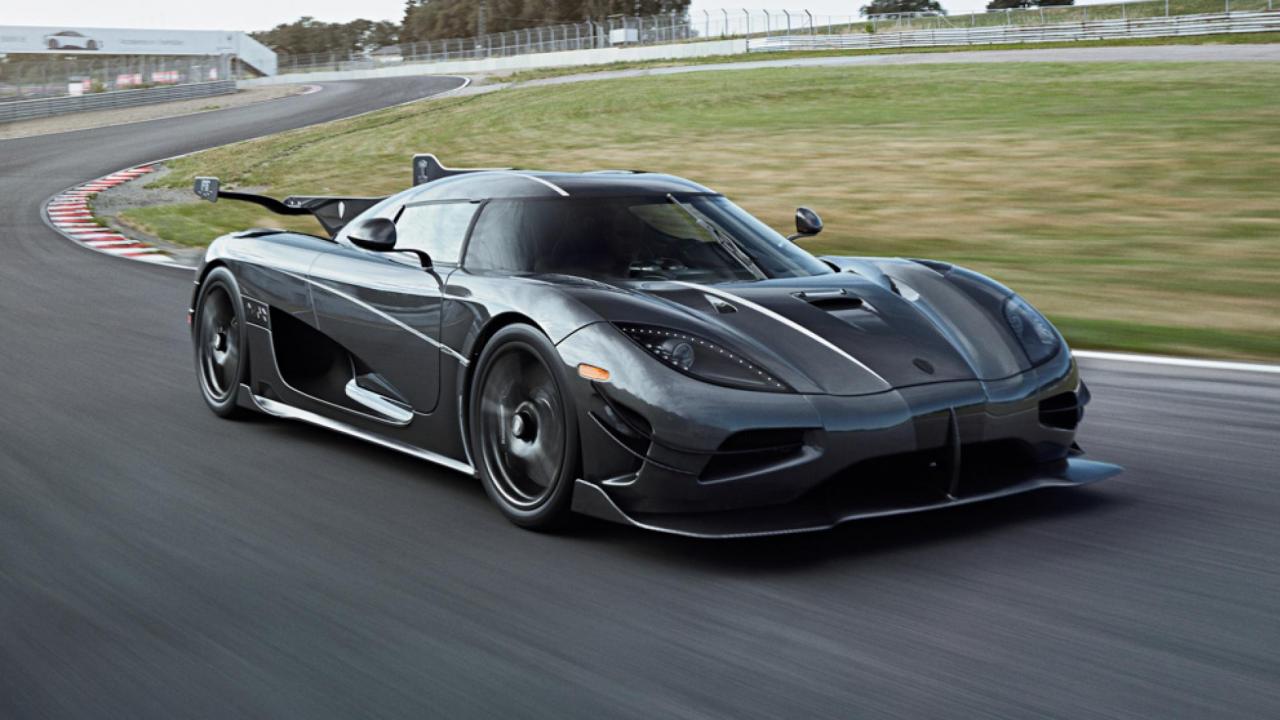 Supercar brand Koenigsegg has announced that it will be collaborating with NEVs for making electric cars in the supercar category. NEVS (National Electric Vehicle Sweden AB) is the company that own the assets of the company that was previously known as Saab. Saab had filed for bankruptcy and with backing from Chinese investor, Evergrande Health took on the shape of a new company named NEVS. NEVS is contributing 150 million euros (USD 171 million) to the new joint venture with Koenigsegg which would be involved in the production of electric cars. NEVS will have a 65 percent stake in the joint venture while Koenigsegg will have the balance 35 percent share and will contribute intellectual property, technology licenses and product design to the partnership.

Considering that Geely now owns Volvo Cars and is the largest investor in truckmaker AB Volvo, this deal will increase the Chinese presence in the Swedish automotive industry.

NEVS has production facilities in Trollhättan in Sweden and Tianjin in China. The company is planning to shortly set up another factory in Shanghai, and has been trying to position itself as a manufacturer of pure electric vehicles, though it has not yet made a vehicle.

Evergrande Health invested USD 930 million in cash into NEVS and this will give the company the funds it needs to develop costly electric models and to gain access to new automotive technologies.
Vergrande Health is a subsidiary of the Chinese property developer, China Evergrande Group and was formerly an investor in Faraday Future.

Through the deal between both companies, NEVS will acquire a 20 percent stake in Koenigsegg. The company also has a loose partnership with Didi Chuxing, a shared mobility services provider in China.

“Koenigsegg is an enticing company developing advanced cars with unique technology and with a customer base that is one of a kind. … We have both competencies and facilities to support Koenigsegg on their journey forward,” NEVS Chairman Kai Johan Jiang said.

Koenigsegg, has already developed a plug-in hybrid, but has not yet developed a fully electric vehicle.
Tesla has already shown with its success there is demand for luxury electric cars and this is why companies like Audi, Porsche, and Jaguar have all ventured into this field.

Koenigsegg however makes models that in a different category altogether, the ultra-luxury sports car category. The only potential competitor is Ferrari, which has said it may launch an electric version after 2022, while Lamborghini is also keen to explore the segment.