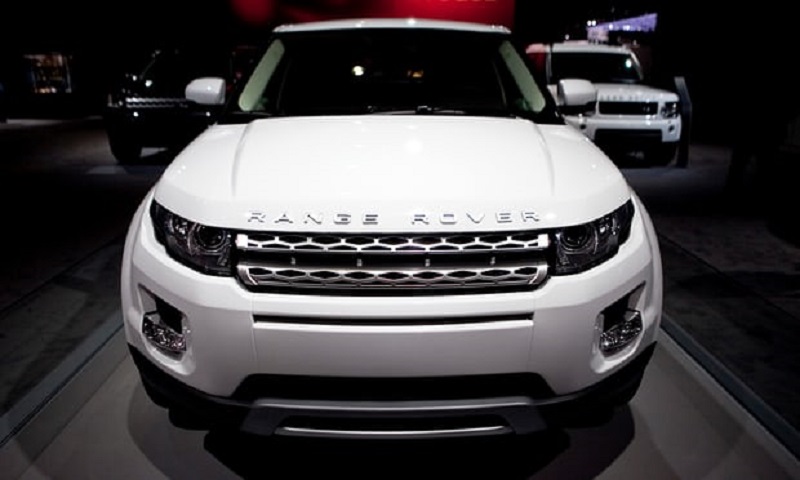 Jaguar Land Rover has announced that by 2020, all its models will have electric variants.

The automaker made the announcement at its first Tech Fest, an event comprising a series of debates and a free public exhibition about the future of mobility which was held at the University of Arts in London.

Commenting on the decision, Dr Ralf Speth, Jaguar Land Rover’s CEO said that with every new Jaguar Land Rover model being electrified from 2020, customers will now have even more choice. The portfolio of electrified products across the company’s model range will include fully electric, plug-in hybrid and mild hybrid options. The company’s first fully electric performance SUV, the Jaguar I-PACE, will be available from 2018. The company’s luxury sports car, the new F-type will also have an electric variant.

With this move, the volume production of Jaguar Land Rover is expected to increase to 1 million vehicles by 2020 and CEO Ralf Speth said that the company’s workforce could double to 90,000.

The proposals for making electric cars were first discussed at a meeting of leading business and political figures 10 months ago. Production will commence in the West Midlands by 2019.

Jaguar Land Rover also used the event to showcase an electric Jaguar E-type Zero. Inspired by the 1968 Series 1.5 Roadster, the company claims that its electric powertrain is powerful enough to help the car accelerate from 0-60 mph (97 km/h) sprint in just 5.5 seconds. The Jaguar E-type was once called the most beautiful car in the world by none other than renowned designer and racer, Enzo Ferrari. The new electric E-type effectively combines this beautiful design with electric power for the first time. It is even quicker the original’s 4.2L straight six gasoline engine by nearly one second.