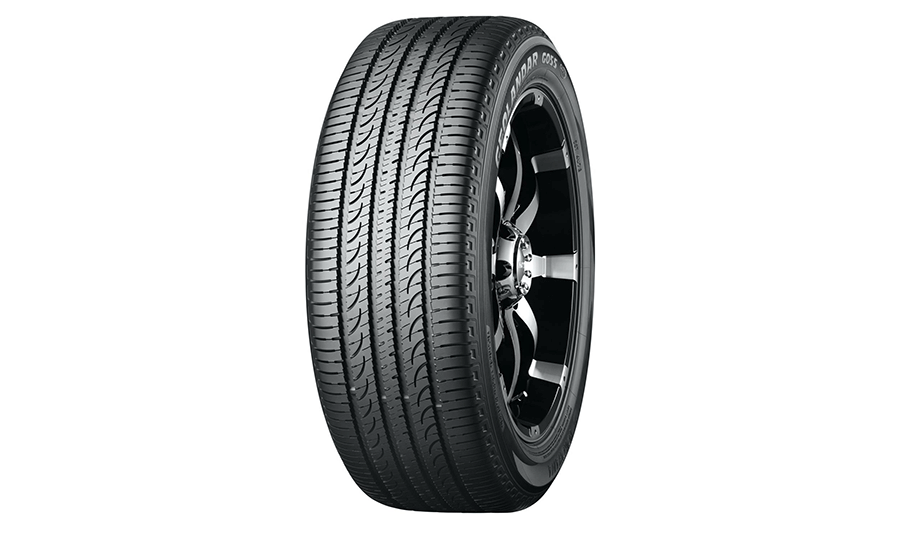 Yokohama Rubber has revealed that the company has started supplying its “Geolandar G055” as OE tyres for the 2017 edition of the all-new Jeep Compass, which FCA’s US subsidiary, FCA US LLC began selling in the North American market from June 2017.

The new Compass will be fitted at the factory with Geolander tyres in size 225/55R18 98H. Yokohama has another fitment from FCA to its credit.

The tyremaker’s “Geolandar SUV” tyre was used as OE tyres on the Jeep Compass that the automaker had launched in the Chinese market late last year.

The “Geolandar G055” is a tyre for SUVs that uses Yokohama’s pathbreaking “BluEarth” tire technology. The tyres can contribute significantly to the comfort, safety and fuel-efficiency of a vehicle and give it the traction needed to deliver the utility performance for tackling a wide range of surfaces. The tyre’s sidewall prominently displays the “BluEarth” technology mark.

“Geolandar G055” tyres are mainly meant for use in SUVs that do not go offroad including crossovers, small and midsize SUVs which have become increasingly in recent years.

Yokohama Rubber is all set to increase the number of its OE homologations by focusing more on the development of tyres with its innovative “BluEarth” tyre technology. Many of the “BluEarth” tyres have been chosen by automotive manufacturers as OE tyres, especially in the case of electric and hybrid vehicle models.