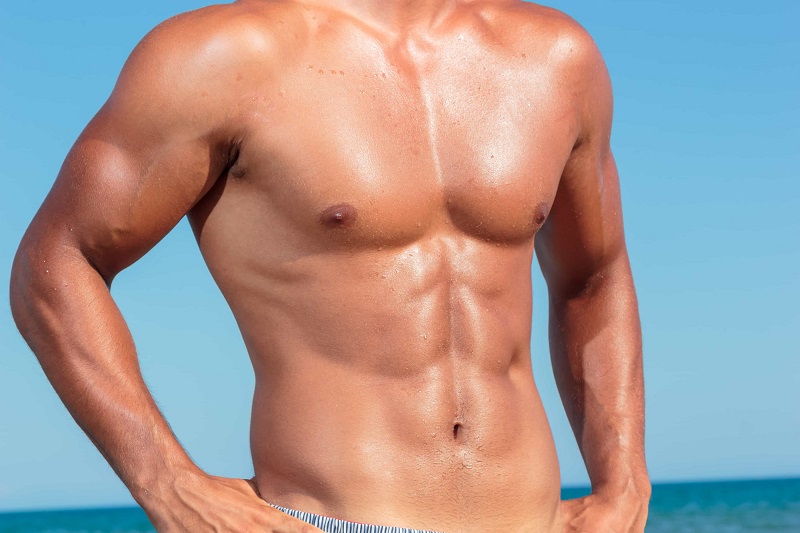 Men Can Also Have Breast Cancer

With October on the horizon, we will be bombarded with advertisements and promotional campaigns highlighting the importance of breast cancer checks and awareness among women. What these campaigns fail to mention is that breast cancer can also affect men, though not to the extent seen in women. Breast cancer is a malignant tumor that originates in the cells of the breast. Many people do not realize that men, too have breast tissue and hence can have breast cancer. Male breast cancer accounts for one percent of all breast cancers.

Men who are over the age of 35, who have a close female relative with the disease, have severe liver diseases like cirrhosis and diseases of the testicles are more likely to experience breast cancer. On average, men with breast cancer are about 68 years old when they are diagnosed and ageing is one of the risk factors as it can cause changes in the hormone levels.

As awareness levels about breast cancer in men is relatively low, men are often diagnosed at a later stage than women. They also have a smaller amount of breast tissue and hence it is more difficult to detect lumps in the area at an earlier stage. Thus, the tumors spread more easily to other regions. Generally, even after they detect a lump in their chest, men delay going to the doctor till they experience more severe symptoms like bleeding from the nipples. Unfortunately, by then it might be too late.

The diagnostic techniques for detecting breast cancer in men are the same as that for women: physical examination, mammography and biopsies.

Treatment techniques too are the same comprising surgery, chemotherapy, radiation therapy and hormone replacement therapy. As in the case of women, the earlier the cancer is detected, the better the chances of better recovery and survival. The five-year survival rates is 100% for stage 0 and stage 1 tumors.

Once treatment is started, generally men respond better to hormone therapy than women do. In about 90 per cent of the cases of male breast cancer, the cancerous region has hormone receptors and this means that hormone therapy can be highly effective in treating the cancer.