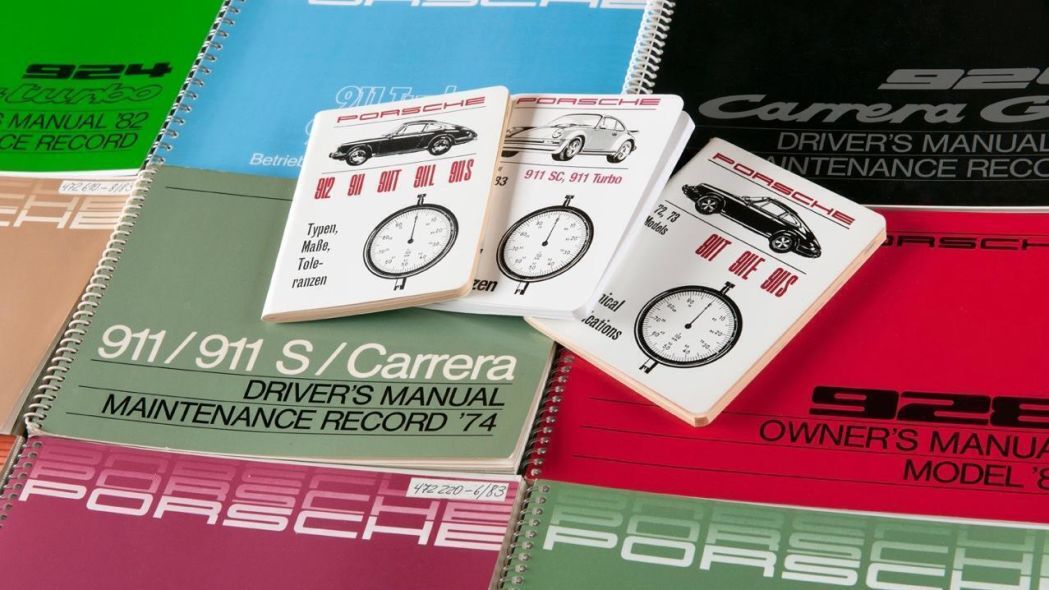 Porsche has announced that it would be reprinting the user manuals of classic cars. One main issue when it comes to classic cars is that though the vehicle might have been lovingly restored to its former glory, the handbook for operating it might have been destroyed by the ravages of the years that have passed since it came off the production line. Porsche has now reprinted hundreds of user manuals for the cars that it has manufactured during the past years, ranging from those for the 1952 356 to the 996 generation 911 cars. The manuals that have been reprinted include those in different languages to suit the markets in which the cars were originally sold and even their current locations. The owners of the cars can source the reprints of the user manuals from Porsche dealers across the globe. The manuals can also be ordered online from the Porsche Classic website.

According to Porsche, the user manuals for the vintage models include not just  information on how to operate the car but also include considerable technical information as well as practical tips and setting instructions. They also have information about specific details like the figures for body dimensions, so that it is now easy to perform a task like refitting a door to match the factory spec as the factory specs are clearly outlined in the manual. In line with expectations, the print quality and look of the handbooks, and the “wallet” portfolios are a perfect replica of the original literature.