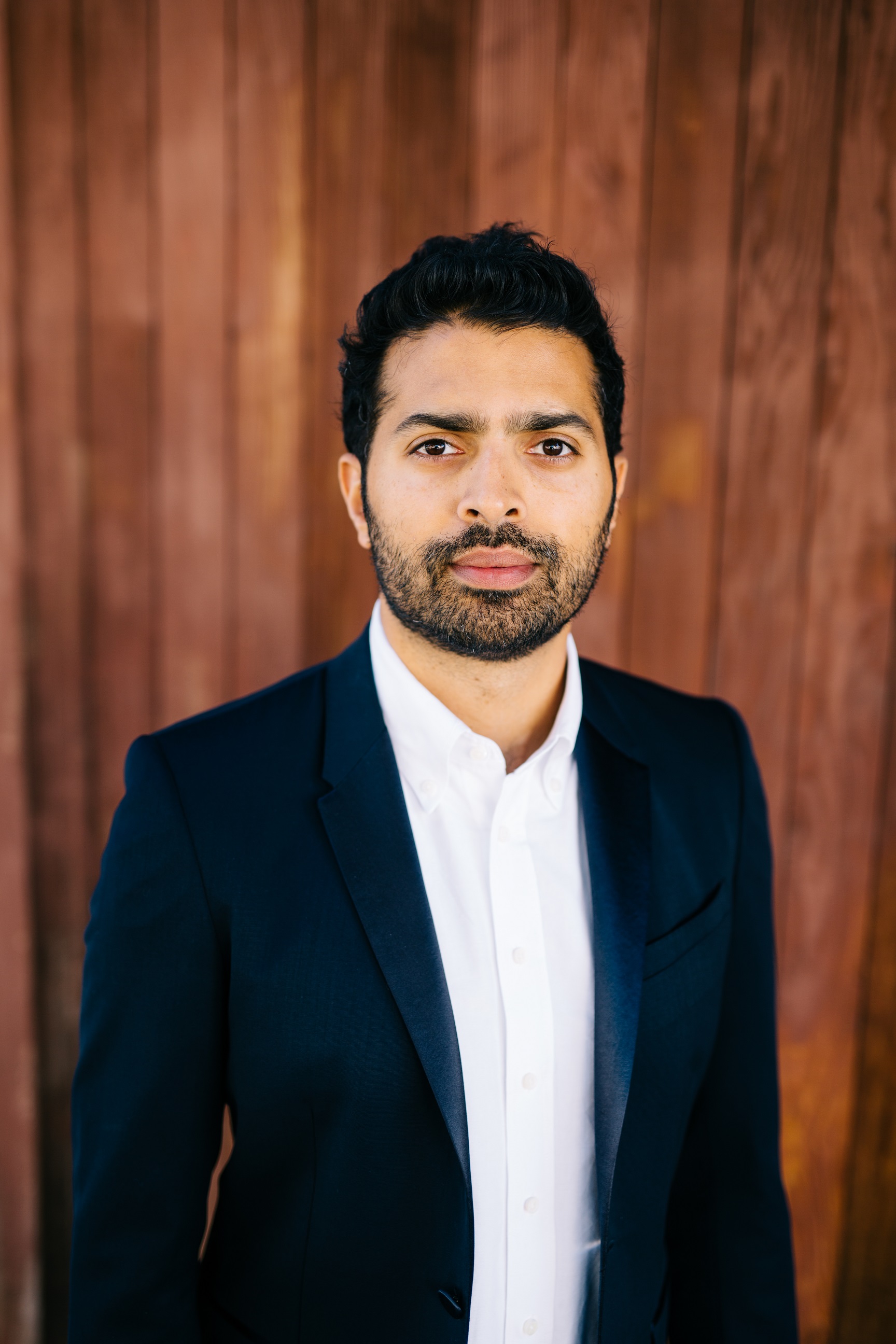 Ford Motor Company has announced that it has appointed branding expert, Musa Tariq, as the company’s vice president and chief brand officer. He will be part of the team that spearheads the company’s expansion as an auto and a mobility company to further connect and engage today’s consumers. Tariq took up his role from January 30 and has been elected as a Ford Motor company officer.

As part of his new role, Tariq will oversee further building and differentiation of the company’s Ford brand, which is currently one of the most valuable brands in the world. He will work with marketing, communications and company leaders across the globe to help  define, build and communicate the Ford primary brand and what it would mean for all the stakeholders in the company. His work will further complement the positioning that is already in place for vehicle nameplate brand marketing and communications.

Tariq is 34 and started his career in marketing and advertising. He has served in leadership roles at JWT and Saatchi & Saatchi Advertising. Musa has led several innovative campaigns for some of the most admired brands and known as a branding expert at some of the world’s most admired brands, and he is a known for challenging convention in the campaigns he has helmed. Before joining Ford, Tariq was Apple’s Global Marketing and Communication director for Retail. In this role, he launched many initiatives that significantly improved the retail experience in over 490 Apple stores and for more than 65,000 Apple Retail employees around the world. He had moved on to Apple from stints as the senior director of Social Media and Community at Nike, as well as the global head of Digital Marketing and later the first-ever director of Social Media at British brand, Burberry.

Commenting on Tariq’s appointment, Mark Fields, Ford president and CEO said, “As we grow our business, we’re also expanding our focus on and investment in building and differentiating our iconic Ford brand, which is known, loved and trusted around the world.”

He added that Tariq’s appointment will give the company a chance to connect with even more consumers and stakeholders including those who have never dealt with Ford before through compelling and culturally relevant marketing and communications.